That didn't take very long, now did it? 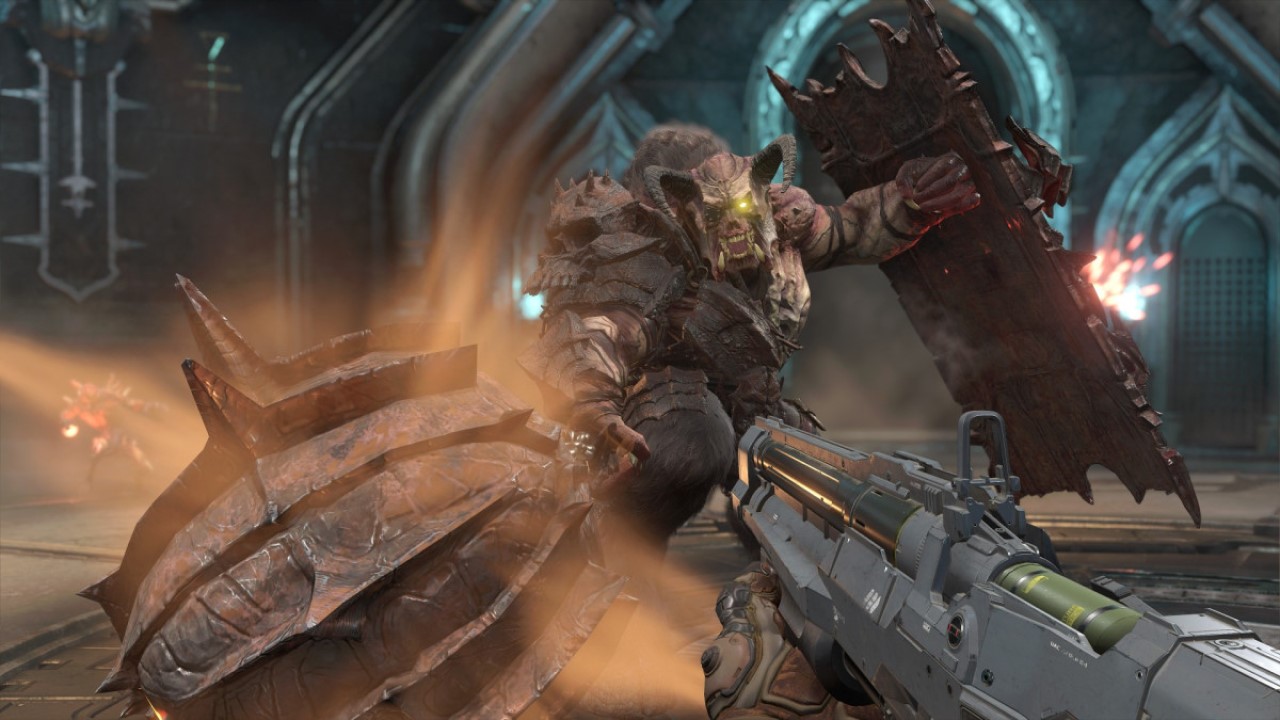 After Microsoft’s recent acquisition of Zenimax it was only a matter of time before their latest games started to appear on the Xbox Game Pass. The first new title to be added to the growing game service since the deal a couple days ago will be id’s blockbuster hit Doom Eternal, and Xbox fans won’t have to wait long.

The news was announced today over on Xbox Wire after a some cheeky teasing yesterday. It’s worth pointing out that Doom Eternal will be on the Xbox Game Pass for console, and not PC. Worry not fellow PC nerds, the game will be added to Xbox Game Pass for PC later in 2020. We just have to sit this one out for now.

No word on if this includes xCloud integration, though I imagine that version won’t be far off either if it’s not there October 1st. This is pretty solid timing on Microsoft and id’s part, because Doom Eternal’s first standalone story expansion, The Ancient Gods – Part One, launches October 2oth. I don’t believe it will be added to Xbox Game Pass (DLCs are traditionally sold separate), but adding Doom Eternal to the service 19 days prior is a sly way to boost sales.

I’m not a betting man, but I’d wager we’ll see more Zenimax titles added to the Xbox Game Pass before the year is out. Other titles have made the rounds before (such as Arkane’s Prey), but it remains to be seen if those will return as Game Pass titles. The Elder Scrolls Online remains on the service, so it’s not like Doom Eternal will be starved of company.