It is dominating over Sony's PS Now competitor 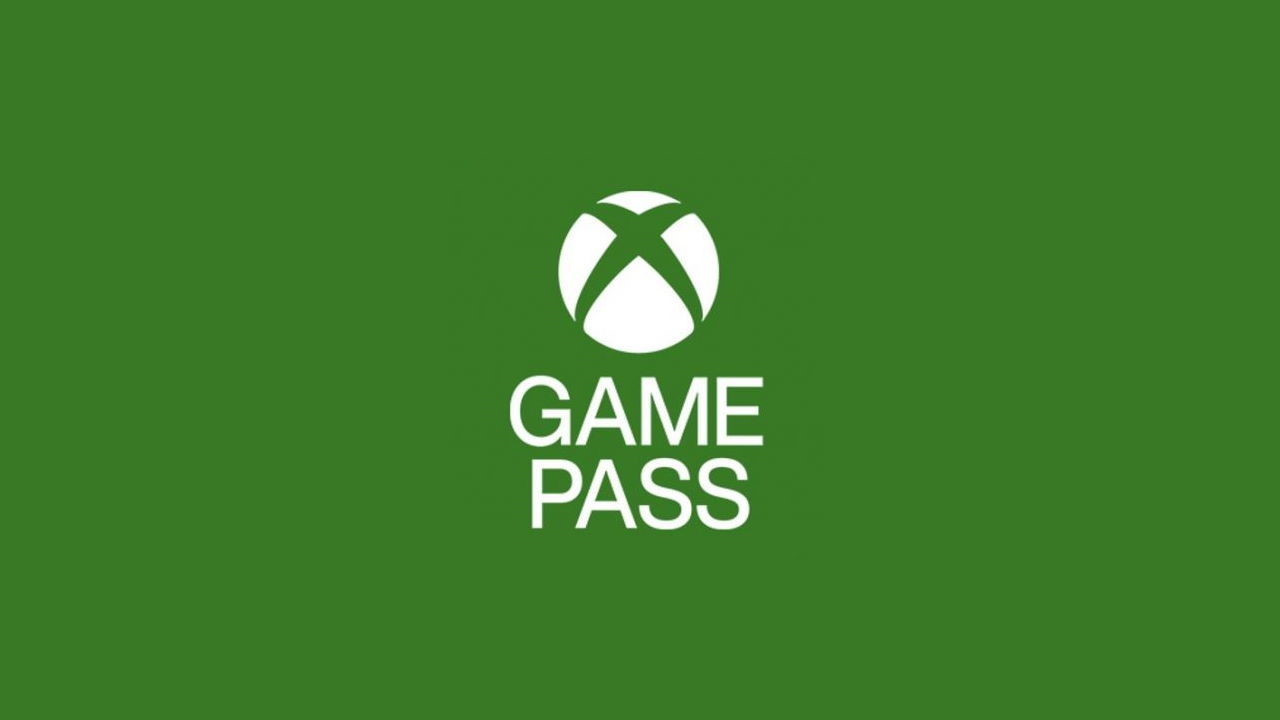 It’s a big day for Microsoft and Xbox fans around the world as the company has acquired Zenimax’s entire suite of developers. Bethesda, id Software, and many more are moving to the Xbox family and bringing all of there huge games with them. Of course, this is especially good news for Xbox Game Pass members, with many big new games coming to the service in the coming years. And with all of this news came the revelation that the Xbox Game Pass servive has hit a new milestone, surpassing 15 million users across Xbox and Windows 10 PC.

The news was broken alongside the other important announcements of the day. According to the press release “Games are the primary growth engine in gaming and games are fueling new cloud-gaming services like Xbox Game Pass, which has reached a new milestone of over 15 million subscribers.” It’s not clear how this splits across the various forms of the service. Members can pay for access on Xbox One, PC, or both via Xbox Game Pass Ultimate.

Cloud gaming has become a major talking point in recent years as both Microsoft and Sony have battled over dominance. Sony’s PlayStation Now service released first but has mostly been a niche offering so far, reaching just 2.2 million users at last count. Microsoft has been far more aggressive in getting new members and releasing new games for Game Pass, with all first party titles hitting on release day. This has led to Xbox Game Pass being seen as a leader in the race for “the Netflix of video games”.

With Xbox Game Pass hitting 15 million users before the Xbox Series X and S have even launched, this could lead to a solid install base of customers for those devices. If you’re already an Xbox Game Pass member then you might be more inclined to pick up those new consoles, since all your games will be there waiting for you. And with all of Bethesda’s latest releases coming to the service as well, it seems like the Xbox Game Pass experiment is paying off well so far.