EA Not Selling PC Games On Discs In India Anymore 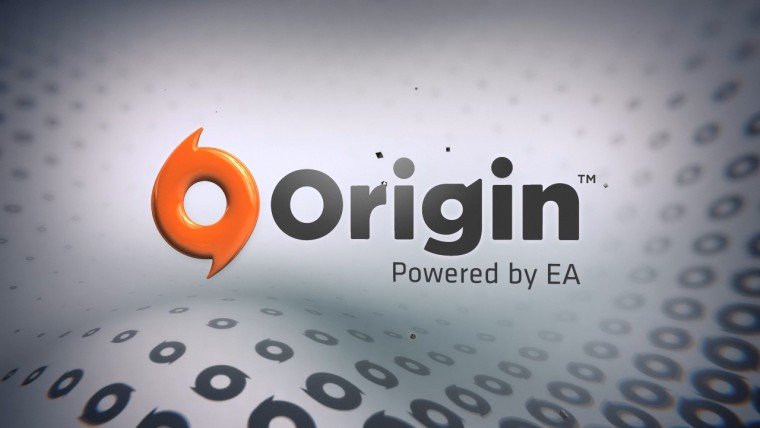 It looks like EA is planning ahead for an all digital future as the publisher is no longer selling physical PC disc games in India.

Indianvideogamer reports flagship EA games such as The Sims 4 and FIFA 15 will only be available via Origin and other digital stores only. Bear in mind this for the PC versions of EA games. If you are a console gamer in India, you can still buy games via physical discs.

Games In Asia speculates this move as very odd from EA as India’s internet infrastructure won’t allow its gamers to download vasts GB of data. It’s not as if people in India all have high speed internet that allows them to download unlimited amount of data. It was also not too long ago that EA jacked up the price of games over there too.

Could this be the beginning of physical media being phased out? The company already announced its EA Access program that allows allows you access to four games with just a yearly subscription. Microsoft also last year contemplated releasing the Xbox One without a disc drive, but backtracked as they realized everyone’s internet is not up to par.

It will be interesting to see if EA is the first video game publisher to phase out physical discs in other parts of the world too. Are you prepared for the digital only era of gaming?