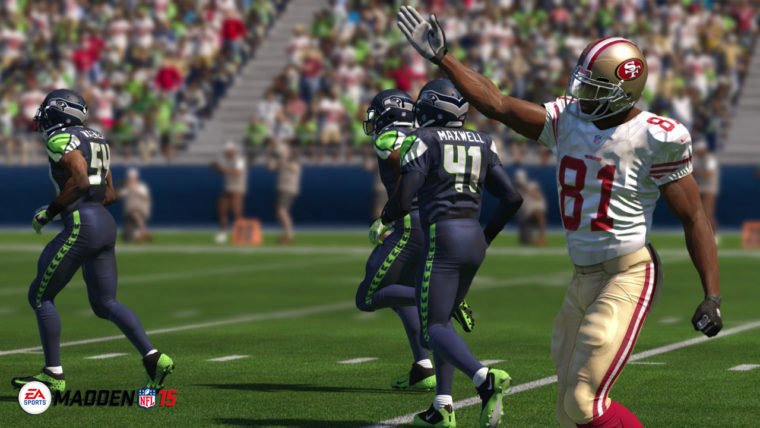 EA Sports has announced that their loyalty program EA Sports Season Ticket is being phased out, with the service ending completely in 2016. The program offered many benefits such as early access to EA Sports titles, discounts, and more. The service is still available for PS3 and Xbox 360, but new subscriptions will stop soon and there are no plans to introduce EA Sports Season Pass on PS4 and Xbox One.

Moving forward, this will be the last year that EA SPORTS Season Ticket is offered

EA Sports Season Pass was first introduced in 2011 as a way for fans of multiple EA Sports titles to get them early and get exclusive discounts and offers that enhance their game. The final games to feature the service will be the PS3 and Xbox 360 releases of Madden NFL 15, FIFA 15, and NHL 15. Those games will get the same benefits as past releases, which include three days of early access, 24 weeks of Ultimate Team packs, and a 20% discount on DLC.

Due to the service ending EA has lowered the price for new subscribers to $19.99. EA Sports Season Pass will only be offered until March of 2015 with services ending a year later in March of 2016. There is an extensive FAQ offered on the announcement page, so head over there if you have any more specific questions.