The latest news in the world of video games at Attack of the Fanboy
October 23rd, 2016 by Damian Seeto 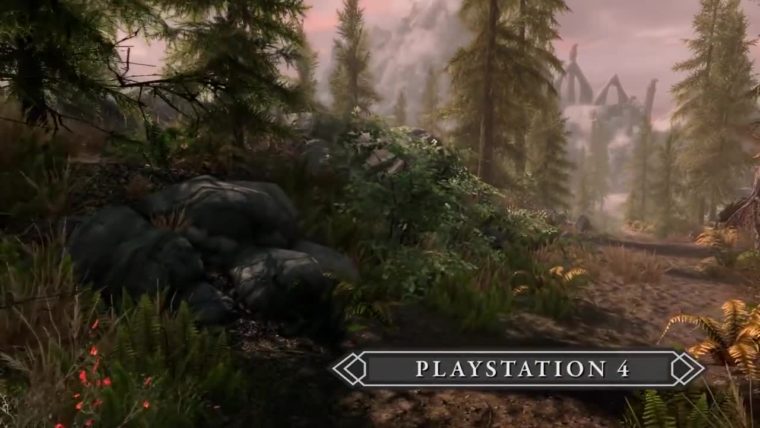 A new video has been uploaded online that shows the graphics comparison of The Elder Scrolls V: Skyrim on both the PS4 and PS3. Obviously a lot of changes have been made in five years.

PlayStation Access posted a graphics comparison video of The Elder Scrolls V: Skyrim on YouTube. You can see how much different the PS4 version looks to the PS3 version.

Here’s what they said: “See the difference between the PS3 and remastered PS4 versions of Skyrim in our graphics comparison video. We’ve captured footage of both versions and put them side by side to make all the Special Edition improvements really clear”

They admit there are inaccuracies because the weather is not the same in both versions with some screenshots/highlights. They say it’s more than just a resolution bump as the PS4 version looks so much better in a lot of areas.

Since the game is so huge, you can bet there will be lots more videos showcasing the differences when it comes out shortly next week. It’s possible other outlets are likely to compare what the game looks like on PC, Xbox 360 and Xbox One too. It will be interesting to see all of the differences between all the versions.