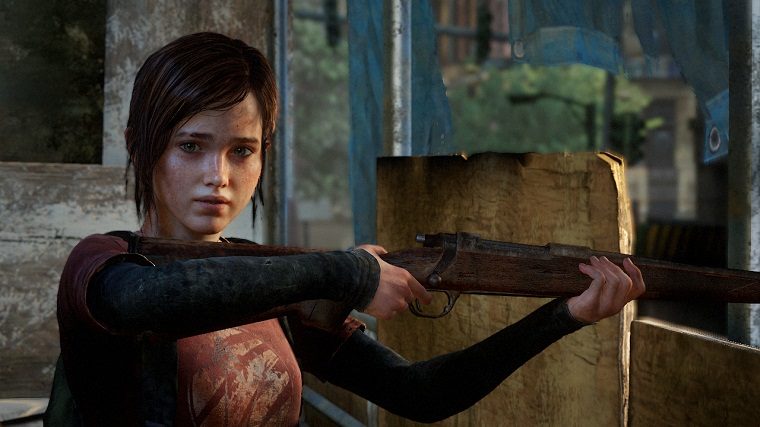 The Last of Us 2 has yet to be confirmed by Naughty Dog, but one of the voice actresses that worked on the first game is open to work on a sequel.

Ashley Johnson (who played Ellie) confirmed her enthusiasm to work on The Last of Us 2 during a new interview with Gamespot. She is kind of hoping Joel and Ellie are back for the sequel.

She said: “I feel like if they were to pursue it again, if they were to have another story for Ellie or Joel or that whole world, I would totally jump on board. But you know there’s also a part of me that thinks, ‘Man, the story could stand alone,’ and sometimes we should just leave it alone. If they were to make another one, though, I would love to be a part of it.”

The Last of Us is a tricky game to pursue a sequel for. The ending didn’t leave a door open for a sequel and many people were happy with the way the game ended. Naughty Dog could always focus in the far future with Ellie as a young adult instead. As of right now, Naughty Dog has not mentioned on what it is working on next.