Is Eternal Darkness 2 on the Way? 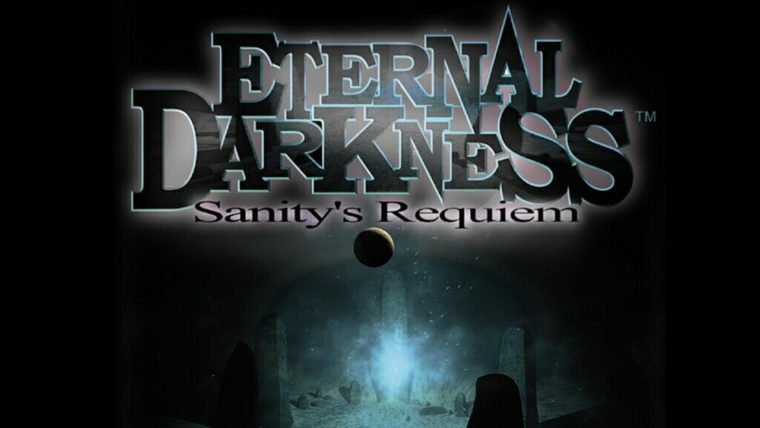 Of course fans of the series would hope for a sequel, which is always a possibility. However, that is a pretty big long shot. No official word from Nintendo has come out about a potential Eternal Darkness 2. Although, the idea of having an HD Eternal Darkness game with all new sanity effects, possibly utilizing the Gamepad, does sound pretty amazing. While having Nintendo try to hold onto the trademark indicates interest in the series, a full blown sequel would unfortunately be the most unlikely scenario.

More likely is the speculation that Eternal Darkness: Sanity’s Requiem could be headed to the Wii U Virtual Console. Gamecube titles haven’t made their way onto the service yet, but many assume that they will eventually. The release of new Gamecube controllers would make porting these games even easier, and potentially help Nintendo sell more of the niche controller.

There is also the chance that Nintendo is working on an Eternal Darkness re-release or remake. With little modification the game could fit onto the 3DS, much like Metal Gear Solid 3: Snake Eater was in the system’s early days. Also, a The Legend of Zelda: Wind Waker HD Edition style remake could hit the Wii U. Either of these could indicate an interest from Nintendo in making an Eternal Darkness 2. They would likely take the sales results of these into consideration, so it wouldn’t be a total loss if this was the route they went in.

All of these events seem unlikely, but with this filing by Nintendo we at least know they are doing something with the brand. They need to show that they are going to use it in some capacity, so while these feel like long shots by themselves I would say that one of them will come to pass soon. Eternal Darkness fans will have to remain on the edge of their seat until we hear something directly from Nintendo.

Home / Game News / Is Eternal Darkness 2 on the Way?