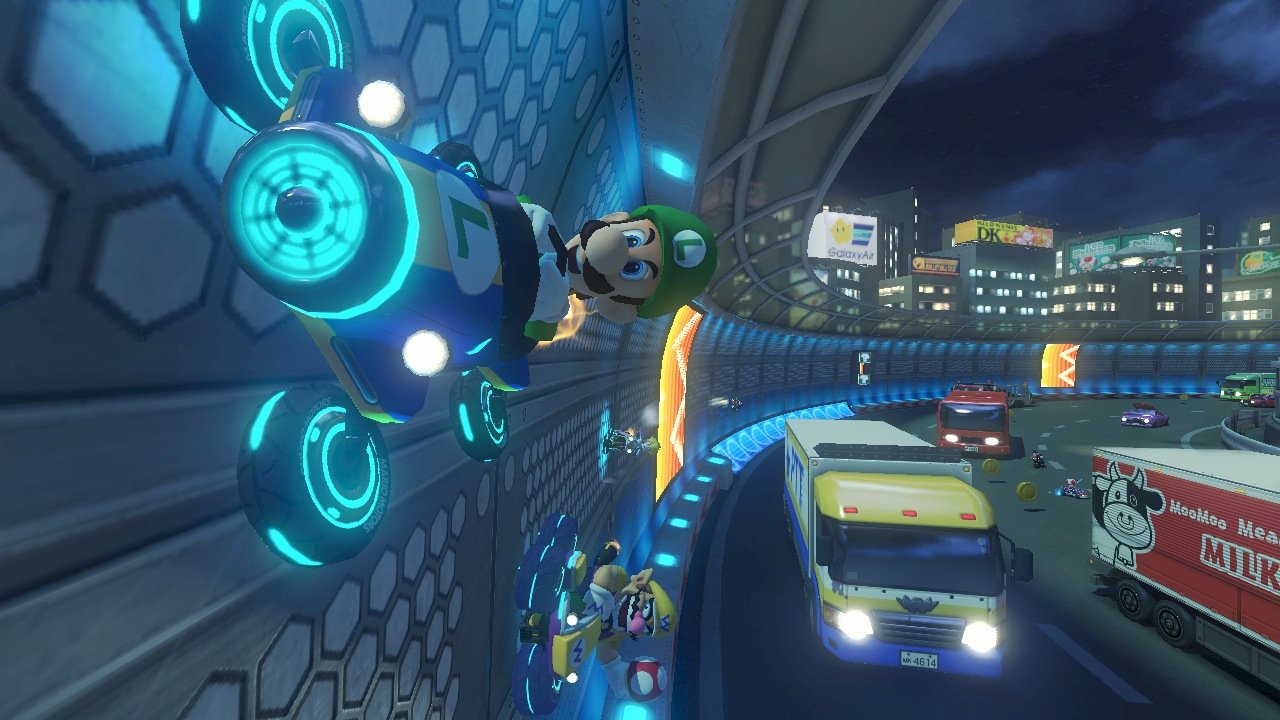 Nintendo has confirmed that it will be releasing a special edition Wii U bundle with Mario Kart 8 for European outlets on May 30th.

As reported by Polygon, the bundle will retail for £249.99 in the United Kingdom, which will include the black 32-GB version of the console and gamepad as well as a copy of Mario Kart 8. Nintendo is also releasing a £299.99 version which includes the above contents as well as a GamePad cover, a racing wheel, and a character-specific Wii remote. Customers will be able to choose red for Mario and Green for Luigi.

A pink Peach remote and a green Yoshi remote are also being released at the same as the bundles.

There is currently no information regarding a North American release of the bundles and are currently only slated to be released in Europe.

Mario Kart 8 is available in North America on May 30th.