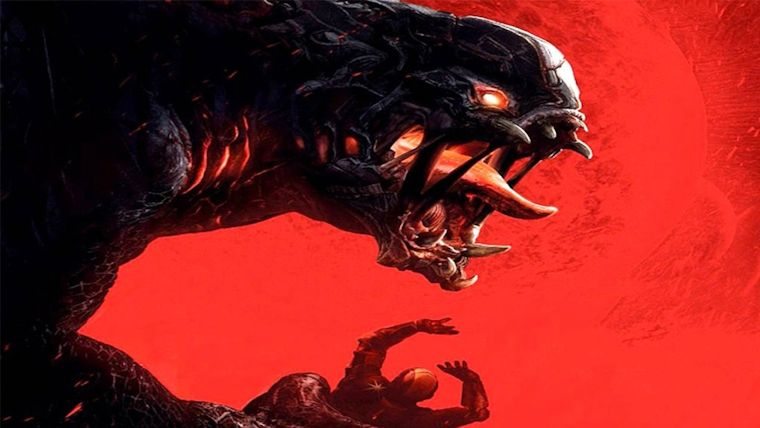 Evolve garnered countless trade show awards prior to its release, but the DLC debacle prior to release really hit the game hard. This led to it disappearing from the realm of discussion pretty quickly, but Turtle Rock Studios definitely has us talking about it again today with a big announcement.

While some were speculating we may see a sequel announcement based on a countdown tease on their website, developer Turtle Rock took to their official website to reveal that they were completely changing what we know about Evolve, instead shifting it to a free-to-play experience in what they are calling Stage 2.

Starting today, the Evolve: Stage 2 is going live on PC in beta form. This will bring a lot of changes, most of which are made to better move the game to a free-to-play environment.

While this announcement was only for PC today, console gamers are not being left out if all goes well. For the time being, they are just doing the beta on PC to stress test and make sure everything runs smoothly, but they have the “intent to bring it to the consoles should it prove successful,” according to Turtle Rock co-founder Chris Ashton in the comments, who also wrote the announcement message.

He also revealed that those who previously purchased Evolve would get “Founder” status, which will bring gifts, rewards, and special access “because you believed like we did, and we will never forget that.