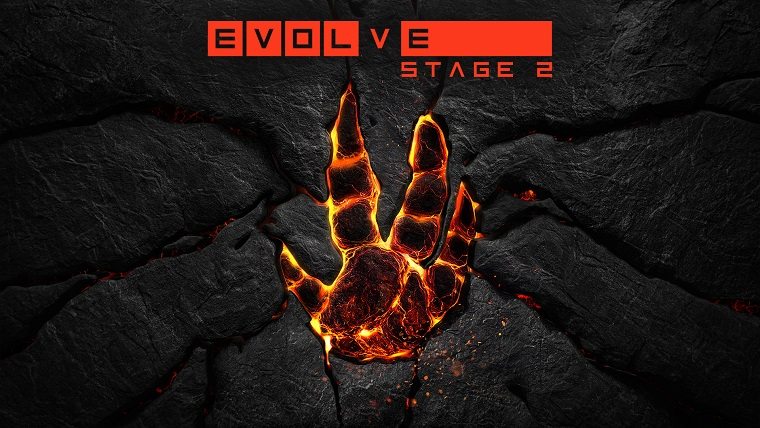 Things weren’t looking good for Evolve following the months after its launch. With a player count that was getting lower and lower, it looked like Turtle Rock Studios’ brand new IP was dead on arrival. However, the game’s new free-to-play model has proven to be a massive success so far, skyrocketing the game’s player count.

Of course, it remains to be seen whether or not these numbers actually hold, as it all depends on whether or not there’s enough here to keep people on board. It seems like there is a much better chance of that happening this time around, though, as the gameplay is very solid and is no longer held back by that ridiculous DLC scheme.

This new phase of Evolve is currently only in its beta phase on PC, though an official launch will be coming later this year. The developer is also considering bringing this free-to-play model to the console versions of the game, though it all depends on how things work out on the PC version.