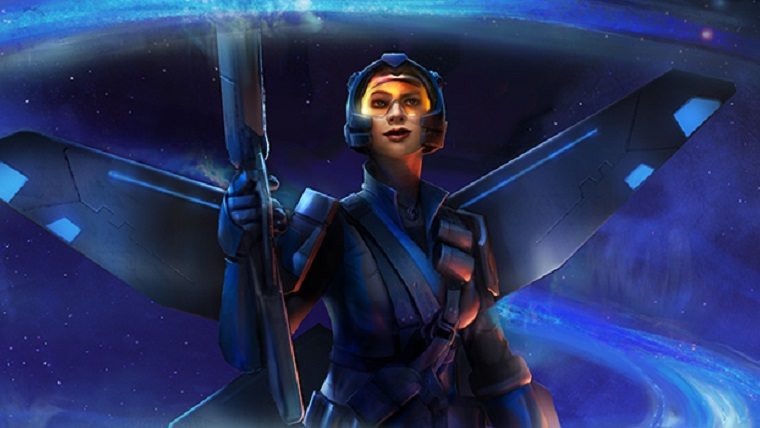 Turtle Rock Studios recently launched a new free-to-play version of their multiplayer shooter called Evolve, which they have officially dubbed Evolve Stage 2. To keep the new fans engaged they are launching a new 5-week event called Shear Madness, which will bring an update to the game each week during its run.

One of the first big additions to the game as part of this event is a new medic character named Quantum Caira, who has sustained healing powers and abilities to keep her teammates going. Along with the new character comes a new co-op mode, 3 map variants, character adaptations and more.

Here’s a breakdown of all of Caira’s abilities:

While Evolve originally launched in early 2015 and was hampered by its DLC scheme, the new free-to-play version has brought it new life that has a lot more people playing it again. The game is currently free-to-play on Steam, though the developer is also considering bringing this new model to the console versions of the game, as well.