Fable 4 Not in Development According to Lionhead Studios

The latest news in the world of video games at Attack of the Fanboy
November 10th, 2015 by William Schwartz 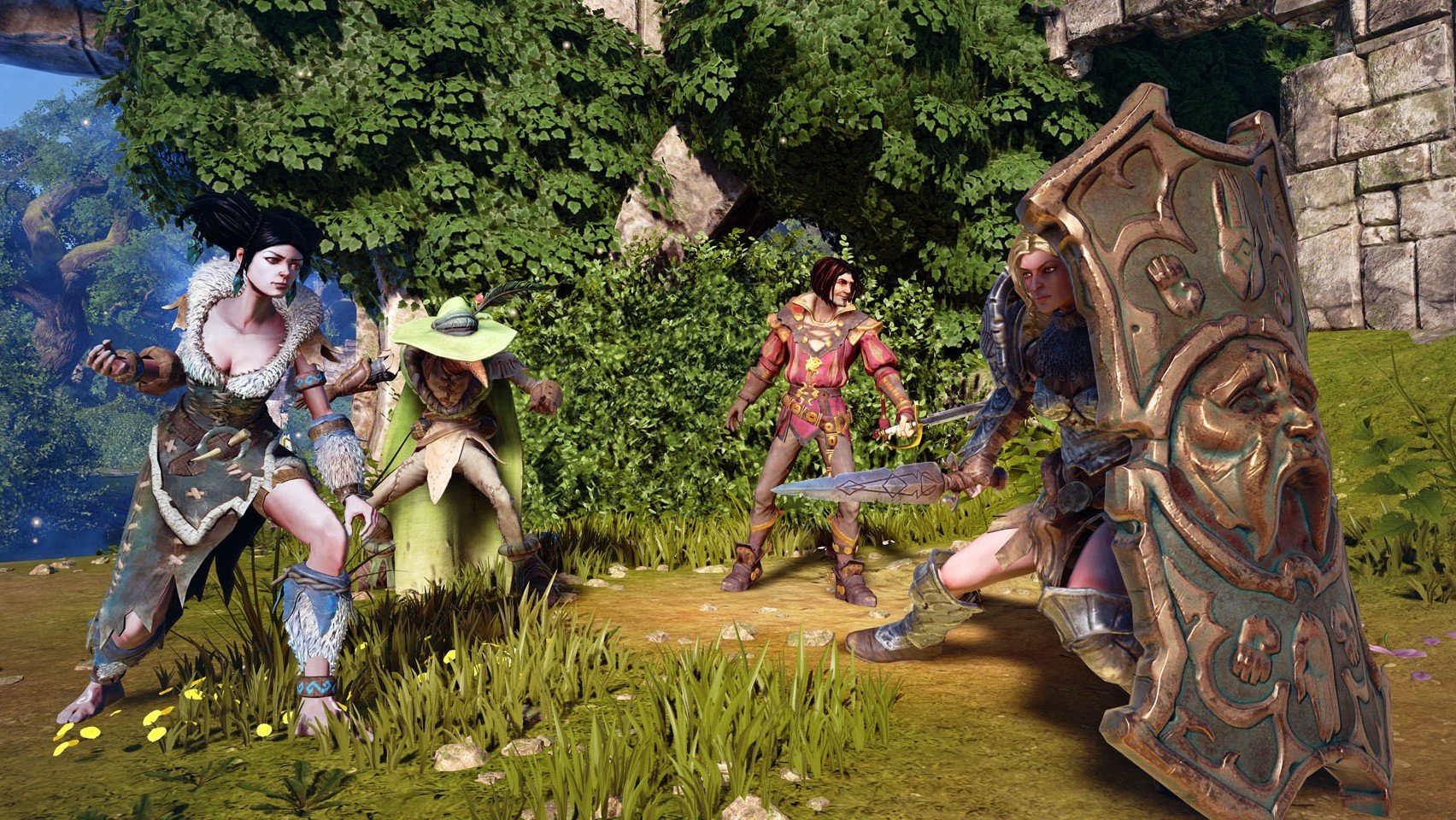 Sad news for fans of Lionhead Studios Fable franchise, as a tweet from the official account has clarified questions about the future of the series after Fable Legends, the free-to-play Xbox one title releases. A fan of the series send out a simple tweet asking about the launch of Fable 4, or if the game was even in development.

“Hiya @justinmorgan57 :) We’re not working on a Fable 4, #Fablelegends is our priority and will be for the foreseeable future. Thanks!” while this comment doesn’t in anyway discredit the idea of a proper sequel being made, its safe to assume that any news of a Fable 4 will not be announced anytime soon.

I was never the biggest fan of the series, but do realize that Fable has a community out there, and it would be interesting to see where the series could be taken on the new generation of consoles. I’ll be curious to see how Fable Legends fares, especially considering the free-to-play model, which has never been extremely popular for hardcore gaming fans.