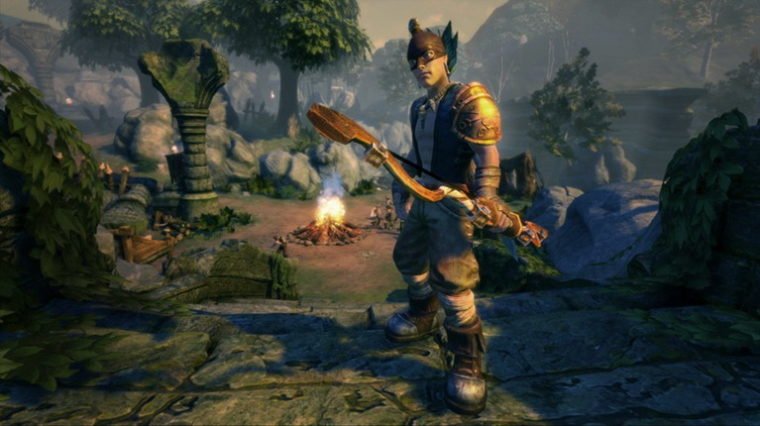 Lionhead Studios explained on their blog this morning that Fable Anniversary has been pushed back to February 2014. Fable Anniversary is a modern re-make of the classic Fable game with improvements including better graphics and a set of achievements. Ted Timmins, Lead Designer for the game, apologized to fans for the delay in Lionhead’s blog post.

The game is being delayed so that they can make it better, and need a little bit of extra time to put the finishing touches on it. “We feel though, that we need a little more time in order to meet our ambitions and give you, the fans, the best game possible,” Timmins stated, and goes on to say that it’s not easy or fair to make decisions like this. As a result, Lionhead will be releasing screenshots, gameplay and ‘top secret announcements’ in the coming months.

In addition, Ted Timmins and Craig Oman, Fable Anniversary’s Producer, will be answering questions later today via Twitter. Check the blogpost, linked above, for times. If you’re still hungry for more on the game, OXM covered why Anniversary outshines its predecessor.