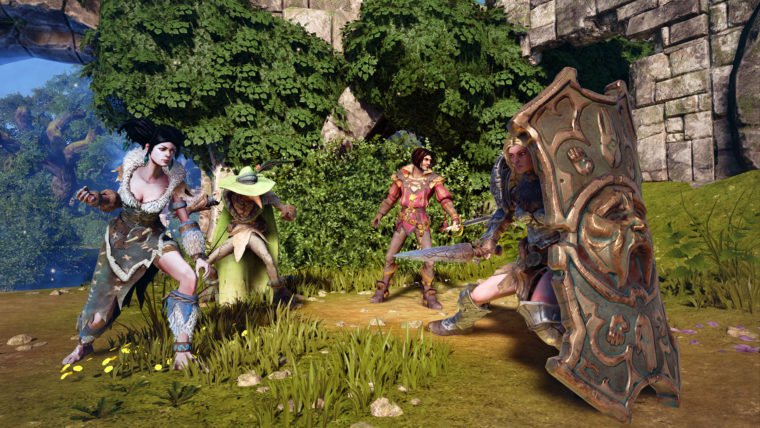 Even though Fable Legends has been announced as a “free-to-play” video game, Lionhead Studios promises the game’s DLC won’t be expensive.

Fable Legends’ game director, David Eckelberry, talked more about the game on the latest issue of PC Gamer UK magazine. He promises the DLC in the game will be fairly priced.

Evolve has divided a lot of gamers since it came out. A number of people think the game is fun, while others dislike the DLC model that it has. The game offers free maps for everyone, but downloading one monster costs $14.99. Even something simple like changing the color of your guns costs $1.99.

Some people were worried Fable Legends would be similar in that way. “Free-to-play” isn’t really free anymore thanks to the uprising of mobile gaming. Lots of mobile games are “free”, but offer expensive microtransactions. It’s a model that many traditional gamers hate.

Fable Legends is due out later this year for Xbox One and Windows 10.