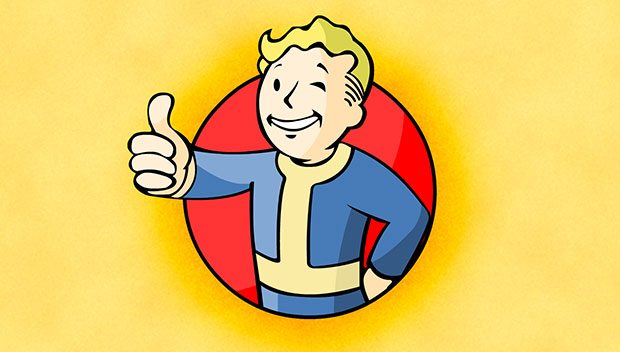 Bethesda fans are patiently awaiting word on what Bethesda Game Studios’ next RPG will be. And while many signs have pointed to this next title being Fallout 4, apparently fans shouldn’t be holding their breath.

Right now, we’re just trying to figure out which of our ideas are going to stick

According to RPS, who recently caught up with Todd Howard, Bethesda doesn’t have a timeframe for an announcement.

“I think it’s gonna be a while,” said Howard when asked when Bethesda would announce their next game, echoing recent comments from Bethesda marketer Pete Hines. “We’ve gotten fairly used to all the questions and curiosity over the years. Everyone wants information. Right now, we’re just trying to figure out which of our ideas are going to stick and finding an appropriate time to talk about it.”

While Howard didn’t mention Fallout 4 directly when questioned, there’s been plenty of evidence to suggest that this would indeed be the next big RPG from the developers. Whether their next game indeed ends up being Fallout 4 is yet to be seen, either way, it sounds like its going to be a while before we get any concrete details.