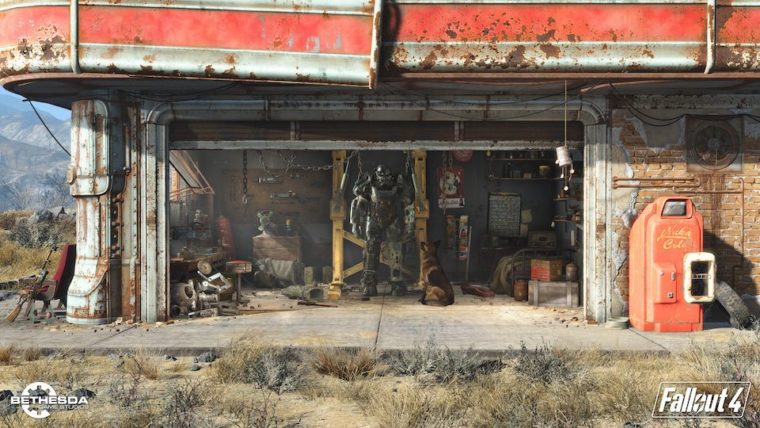 Loot Crate has teamed up with Bethesda to offer an exclusive Fallout 4 Limited Edition Crate. The box will cost $100, but will deliver over $150 in rare and exclusive items. Orders aren’t live just yet, with fans only being able to sign up for a notification on go-live, which should come later today at 12pm Pacific Time.

Loot Crate, in case you aren’t already familiar with the service, usually sends out themed packages containing collectible items from all things nerdy. You sign up for a few months worth of the service and then get a package once a month containing stuff from video games, anime, movies, and TV shows. Stuff like Pac-Man keychains, Titanfall shirts, and more are included.

For special occasions the service changes though, offering a crate that is specifically tailored for one game or property. Nintendo previously did this for Amiibo, and a Mass Effect crate is coming later on. The big one for today is Fallout 4.

“Crack open a Nuka Cola and start saving your bottle caps because Loot Crate and Bethesda are teaming up to bring you an EPIC Fallout 4 Limited Edition Crate, packed with rare and EXCLUSIVE gear and collectibles from your favorite post-nuclear video game franchise! The launch of this new, specialty crate will coincide with the release of Fallout 4!”

Once orders become available we’ll update this post, so be ready to head over and grab yours since “supplies are limited.”