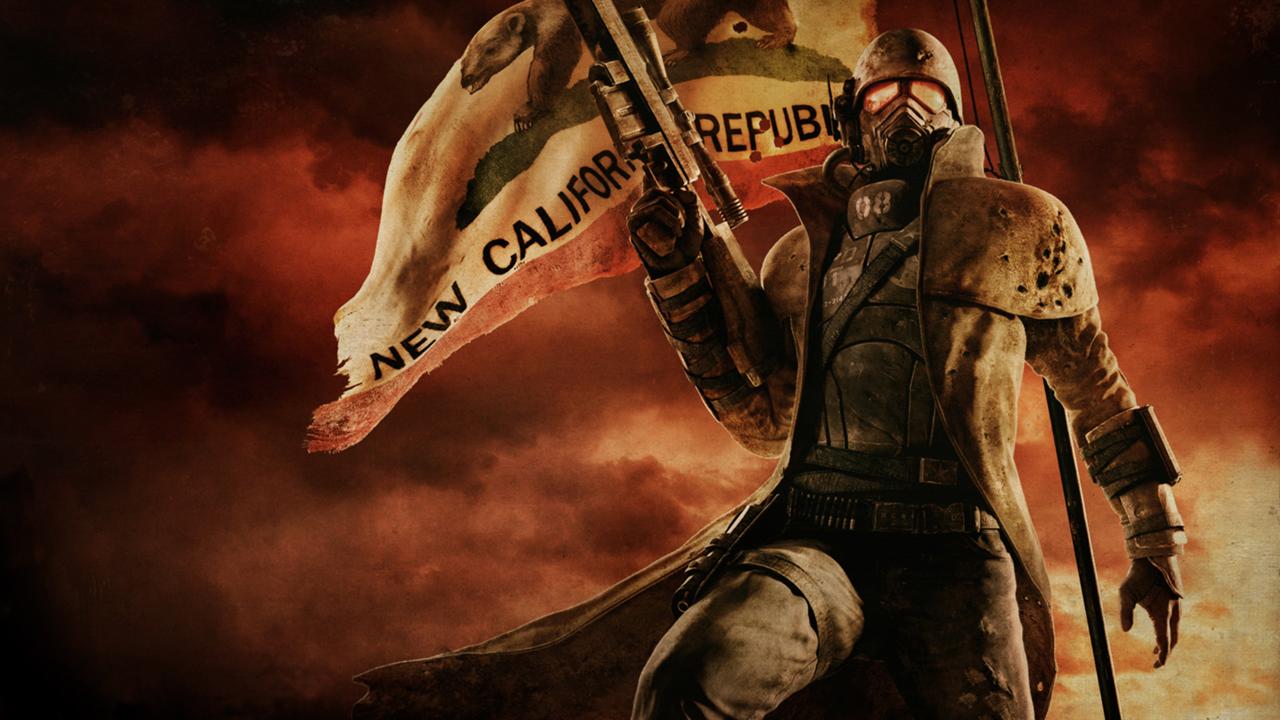 Bethesda Game Studios has been adamant in rebutting rumors that they will be announcing their next game shortly.  With E3 just around the corner, fans are hoping for something from the developers, but the company has once again tempered expectations, claiming that it will be a “long time” before their next game is revealed.

According to Bethesda’s Pete Hines, who says “Bethesda Game Studios will not be talking about its next game for a long time,” Hines said via Twitter.

“We want people to know not to expect any kind of announce any time soon.  I don’t know for certain when it would be…. It will take as long as it takes,” Hines added.

The game that many Bethesda Game Studios fans are hoping will be announced is the next installment of the Fallout series.  Fallout 4 has been rumored to have been in development for quite some time at Bethesda, with internal documents pointing to a new Boston setting for the post-apocalyptic first-person RPG.