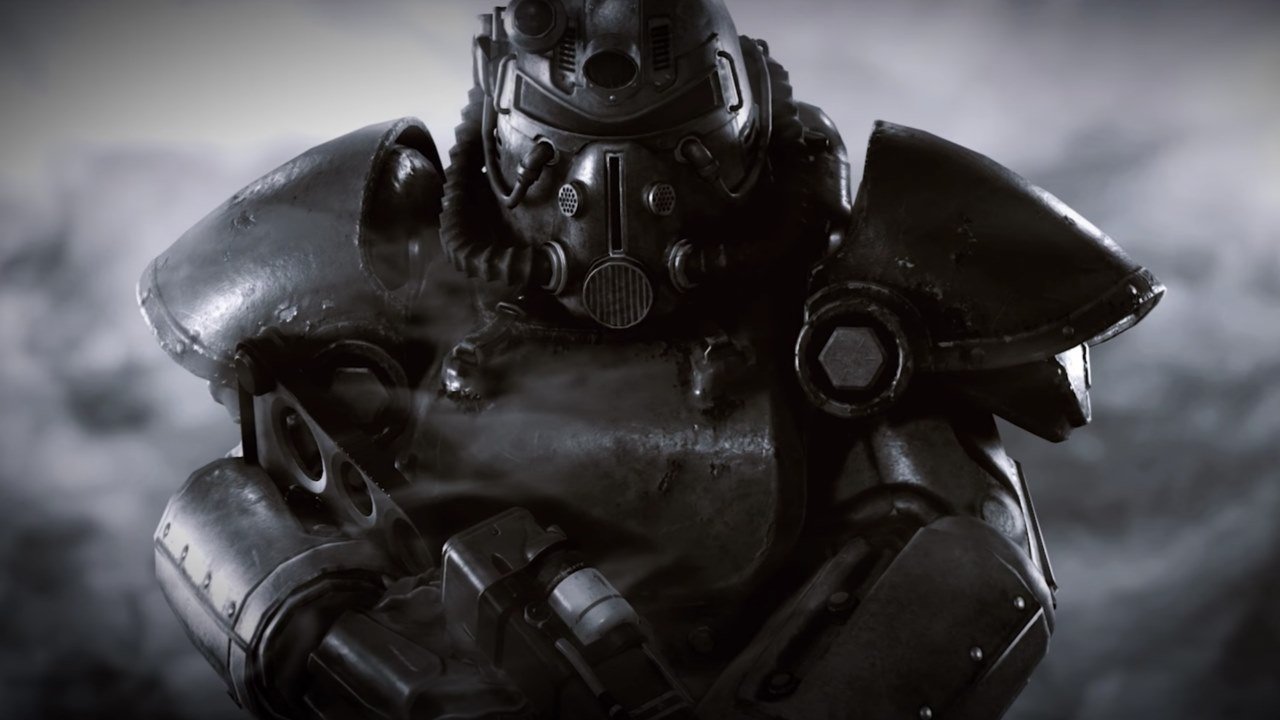 A Fallout TV series is currently in the works for Amazon Prime, and it’s being headed by the creators of Westworld. As part of their newly established deal with Amazon, Lisa Joy and Jonathan Nolan of Kilter Films will bring the Fallout franchise to Prime Video, and the project already has a series commitment.

The project was first teased simultaneously by Amazon and Bethesda on Twitter, followed by official confirmation of the project shortly after. The Fallout show is being created in collaboration with Bethesda Game Studios, with Todd Howard even serving as an executive producer on the project. “Fallout is one of the greatest game series of all time. Each chapter of this insanely imaginative story has cost us countless hours we could have spent with family and friends. So we’re incredibly excited to partner with Todd Howard and the rest of the brilliant lunatics at Bethesda to bring this massive, subversive, and darkly funny universe to life with Amazon Studios,” said Joy and Nolan in a statement regarding the franchise.

The Fallout franchise has been expanding outside of the typical mainline numbered entries in recent years, to varying success. The multiplayer-centric Fallout 76 was widely regarded as a disaster at launch, although it has slowly been turning itself around with small updates and larger expansions like Wastelanders, which brings NPCs and more to the West Virginia wasteland. Super Smash Bros. Ultimate also received a small touch of Fallout with its most recent update, which added a Vault Boy Mii Costume to the game alongside an all-new DLC fighter and stage.

There’s currently no announced release window for the Fallout TV series, but it will be available to stream exclusively on Amazon Prime Video whenever it releases.