The latest news in the world of video games at Attack of the Fanboy
May 22nd, 2017 by William Schwartz 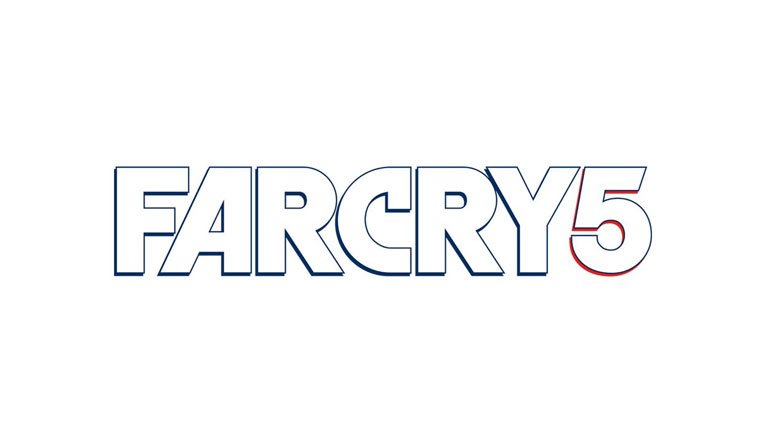 Rumors that the next Far Cry would be in set the Western United States have been confirmed today by Ubisoft.  They’ve released a trailer that reveals the new setting for the game.  The teaser trailer welcomes Far Cry fans to Hope County, Montana.

As teaser trailers do, this one only gives us a glimpse of what to expect.  What we can gleen from the trailer is that Far Cry 5 will be set in what appears to be the present day.  In the short trailer you see what appears to be a man running for his life through a field.

The Montana rumors start swirling just a short while ago when Ubisoft’s PR teased the game on social media.  Then the Montana rumor surfaced again when a report out of a local newspaper caught Ubisoft for an interview while doing research in the area.  Far Cry 5 was finally confirmed by the company during their most recent financial disclosure by Yves Guillemot.  Investors appeared to be somewhat frightened that a Western setting for Far Cry 5 would be too close to the setting of Red Dead Redemption 2.  Though the CEO said that these fears would be calmed once the game was revealed in full.   That day is coming soon.

According to the trailer, Far Cry 5 will be revealed through Ubisoft’s YouTube channel on May 26th. We expect the game to launch on Xbox One, PS4, and PC.  It’s unclear whether Ubisoft will be releasing Far Cry 5 or any of their big third party titles for Nintendo Switch.