The latest news in the world of video games at Attack of the Fanboy
August 18th, 2014 by Kyle Hanson 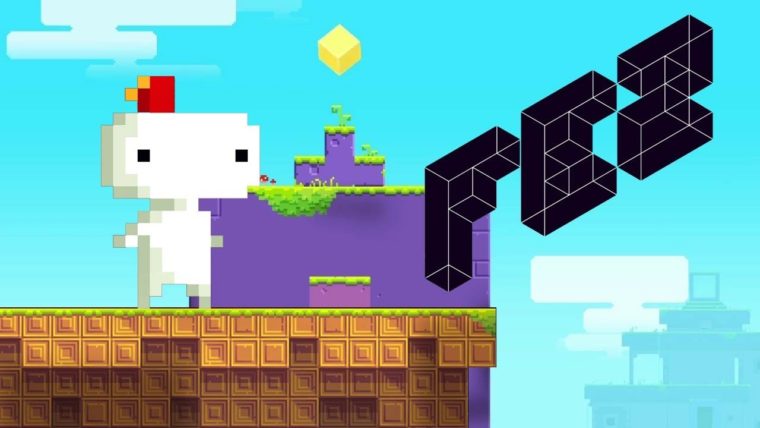 The always controversial creator of FEZ, Phil Fish, has broken his silence on the possible revival of FEZ 2 by completely killing any hope left for fans. In a tweet sent out this weekend Fish said “seriously, shut the f*** up about FEZ 2. never going to happen. you don’t deserve it.” This seems to completely close the matter, which began last July when Fish suddenly cancelled the game due to abuse he had received from the gaming community.

seriously, shut the f*** up about FEZ 2. never going to happen. you don’t deserve it

Phil Fish originally revealed FEZ in 2007 at the Independent Games Festival, where it won the award for Excellence in Visual Art sparking interest from the gaming community. The development was famously troubled as shown in the documentary Indie Game: The Movie, taking over five years before FEZ’s final release in 2012. Upon release the game met with high praise and fan devotion leading to Fish’s studio Polytron beginning work on a sequel.

However, that ended last July with the announcement that FEZ 2 had been cancelled. Polytron made the official announcement in a tweet saying “it’s with a heavy heart that we announce that FEZ II has been cancelled and is no longer in development. We apologize for the disappointment”.

This only came after Fish had a very public argument on Twitter resulting in him saying “im done. FEZ II is canceled. goodbye. to be clear, im not cancelling FEZ II because some boorish f*** said something stupid, im doing it to get out of games. and im getting out of games because i choose not to put up with this abuse anymore.”

Due to the very sudden nature of the announcements and the great success both critically and financially that FEZ saw, many felt that FEZ 2 would see release eventually. That is most likely not the case as these new statements seem to close the door on any possibility of FEZ 2. If this news is upsetting then take solace in the fact that the original FEZ currently free for Playstation Plus members, so go grab it and enjoy what small amount of FEZ you can.