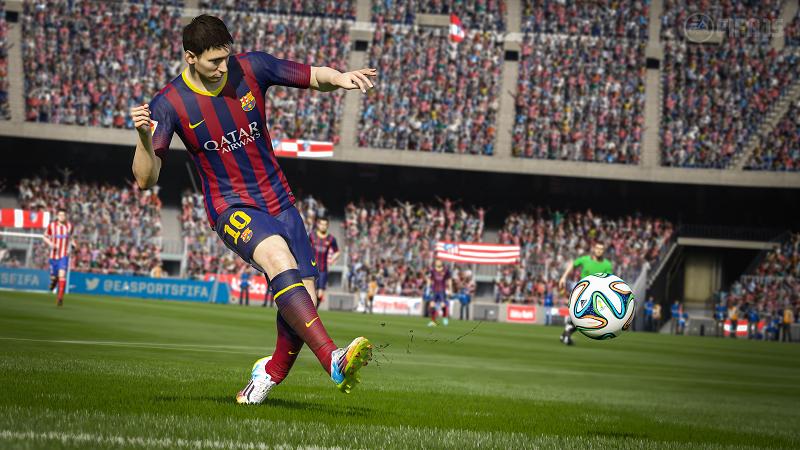 EA Sports has now revealed the teams that you will get to play as in the upcoming FIFA 15 demo.

EA Sports has yet to announce a specific release date for the FIFA 15 demo, but it is coming in September sometime before the full game comes out. The demo for the game this year will be generous as you can get to play as eight different teams. Usually in demos you can only get to play as two teams only.

GoodGameBro took a screenshot that shows the confirmed teams you can play in the FIFA 15 demo. You can play as: Borussia Dortmund, Napoli, PSG (Paris Saint Germain), FC Barcelona, Boca Juniors, Chelsea, Manchester City and Liverpool.

That is a lot of teams that come from many different football leagues. It’s also great the FIFA 15 demo will be available publicly. The only “demo” that was locked behind EA Access was for Madden NFL 15. Madden NFL 15 had no free demo which scared some gamers. Thankfully not every EA game will have a demo only exclusive to EA Access subscribers.

It’s only known at this stage the FIFA 15 demo will be kicking to the PS4 and Xbox One. We’ll let you know if it is to come to the PC, PS3 and Xbox 360 as well.