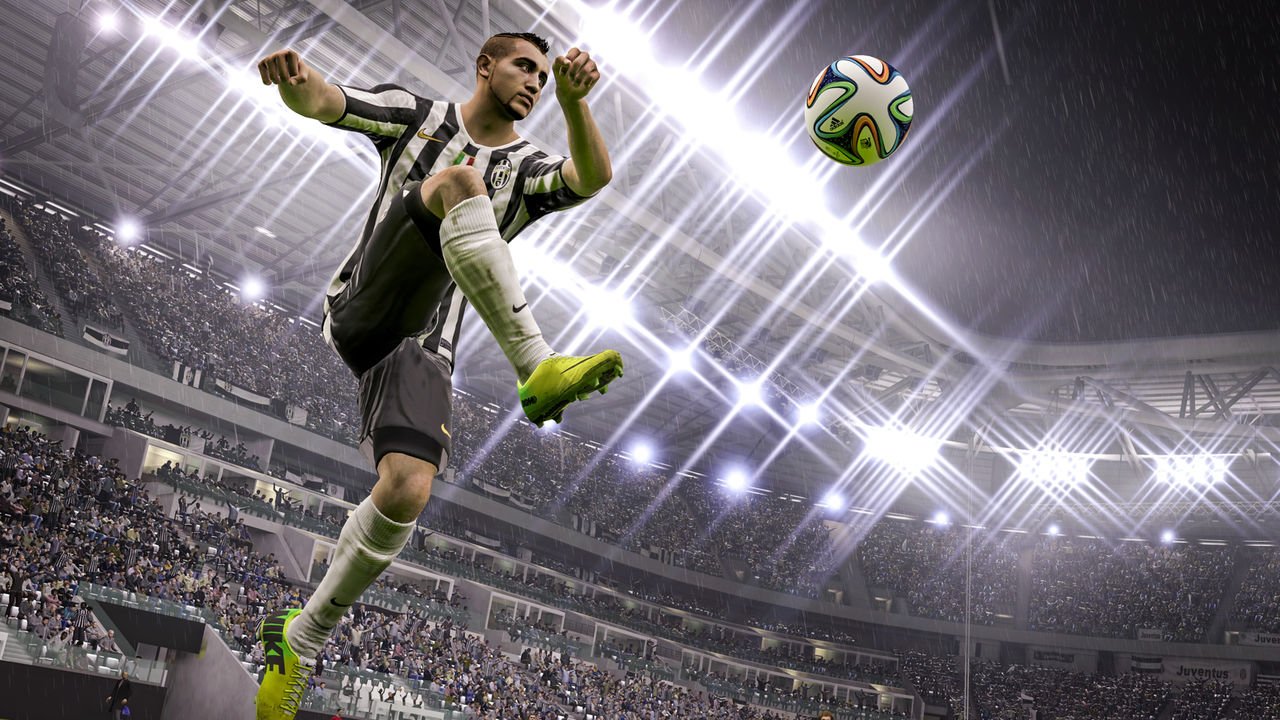 FIFA 15 has now been added to the EA Access Vault which happened earlier this morning. So now fans have even more reason to pick up EA Access.

Earlier today EA made the announcement via their EA Access Twitter account which also came with an interesting new trailer to highlight the addition to EA Access, which you can check out below. This is great for FIFA fans who haven’t tried the game yet, but FIFA 16 news is already coming out so it is only a matter of time until FIFA fans shift their gears to the next entry. Check out the EA Access FIFA 15 video.

This just adds to the value of EA Access for those who have it on Xbox One. Fans can pick up EA Access for $4.99 a month or $29.99 for a 12 month subscription. Given that as of now it allows for access to FIFA 15, Battlefield 4, Madden 15, NBA Live 15, NHL 15, Peggle 2, Need for Speed Rivals, Plants VS Zombies Garden Warfare, and UFC. It is hard not to justify the subcription. It will be interesting if they manage to bring it to other platforms in the future of it will continue to be an Xbox One exclusive application for EA.