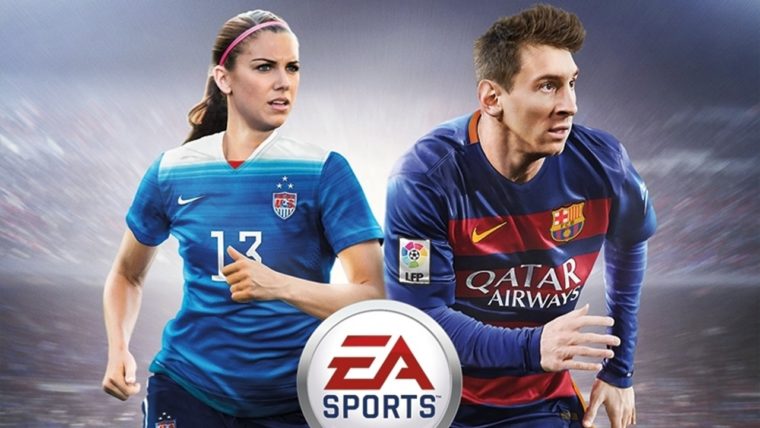 EA Sports has now released update patch 1.07 for FIFA 16 for the PS4, Xbox One and PC. The full patch notes have also been released.

As announced on the FIFA forums, the new FIFA 16 update is out now for the platforms stated above. If you own the game on PS3 and Xbox 360, it’s not out yet but it will be released very soon.

The notes say: This update addresses inconsistencies in chemistry and fitness on some FUT items. As mentioned in our previous communication on this topic, we will be sharing information on some of the deeper mechanics of Ultimate Team as we move towards the launch of FIFA 17. We will let you know as soon as we have confirmation of the release on other platforms. Thank you.

There was a lot of controversy over the fairness of FUT in the FIFA games. Many people noticed that this has been an issue and hopefully this new update patch fixes things for players.

There will be radical changes on FUT as stated above in FIFA 17. More information about FUT in FIFA 17 will be shared closer to the game’s release date in late September.