The latest news in the world of video games at Attack of the Fanboy
February 23rd, 2017 by Mike Guarino 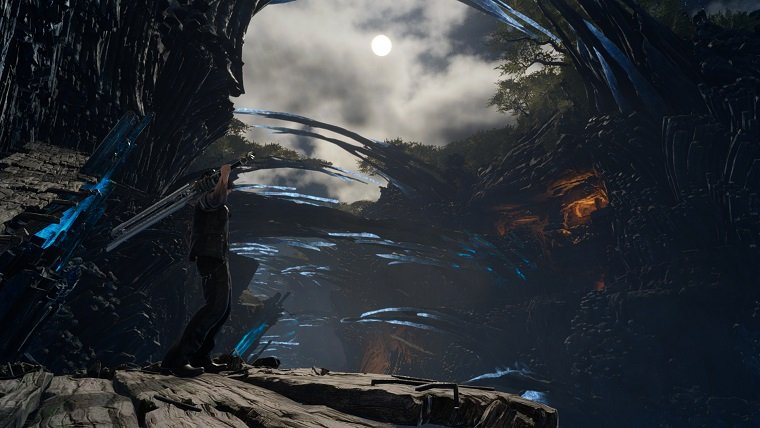 Square Enix has given more information regarding Final Fantasy 15’s first story DLC called Episode Gladiolus, giving us a rundown of the story as well as the standalone price for the content. While the DLC will be included with the game’s season pass, if you wish to purchase it individually it will cost you $4.99.

The following is a synopsis of the Episode Gladiolus DLC, though keep in mind that there are spoilers relative to the main game: “Gladio, one of the three faithful comrades who accompany Noctis on his journey will become a playable character for the very first time in his own episode with a completely different type of gameplay and an all-new story. Picking up from the events from the group’s encounter with Ravus, Gladio leaves the group to train alongside Cor and become even more powerful. He sets on a path to face challenges by encountering larger than life monsters along the way.”

They also announced that all of the DLC will be available to purchase outside of the season pass, saying “FFXV Episode Gladiolus,” “FFXV Episode Ignis,” “FFXV Episode Prompto,” and “FFXV Multiplayer Expansion: Comrades” will be sold as individual DLC. More information to be revealed at a later date.”

As for when you can expect Episode Gladiolus to be released, the DLC will launch for PlayStation 4 and Xbox One on March 28th. There will also be a free update coming to the game around that time, which will aim to address problems some had with the game’s thirteenth chapter. They are also planning to release an update that allows you to take the Regalia off the narrow roads to give the driving more freedom, though it remains to be seen when that is eventually added to the game.

Final Fantasy 15 is available for PlayStation 4 and Xbox One. A PC version of the game isn’t out of the question, but it is not confirmed.