Final Fantasy Dimensions II Is Finally Coming To The West 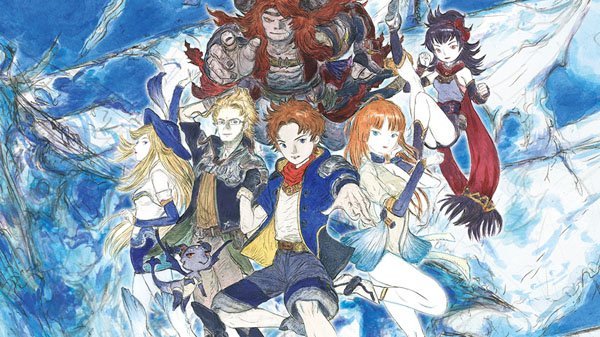 Square Enix has announced that Final Fantasy Dimensions II for iOS and Android will be coming to the West on Nov. 1 — exactly one week from now.

Final Fantasy Dimensions II will be the fourth original Final Fantasy-themed mobile game to come out in the West, following in the footsteps of Final Fantasy: Brave Exvius and Final Fantasy Record Keeper and Mobius Final Fantasy. It tells the tale of a young adventurer named Morrow and his companions who must travel through space and time in order to save the world from beings attacking the fabric of history.

From a gameplay perspective, battles are a mix of Brave Exvius and Final Fantasy X. Like BE, battles are done in waves that start once the player enters a battle zone on the world map and doesn’t stop until it reaches the end. However, the battle system itself is highly reminiscent of FFX’s Conditional Turn-Based Battles where players can see the upcoming actions of both their party and the enemy’s on the left side of the screen.

Outside of that, you can expect FF Dimensions II to be like most mobile RPGs, featuring an AP system, events and even friend summons. Keeping in line with this, the game will also have in-app purchases, so if you’re opposed to that practice (even if the game itself is free) or have weak impulse control, then here’s your warning in advance.