The latest news in the world of video games at Attack of the Fanboy
April 26th, 2017 by Jose Belmonte 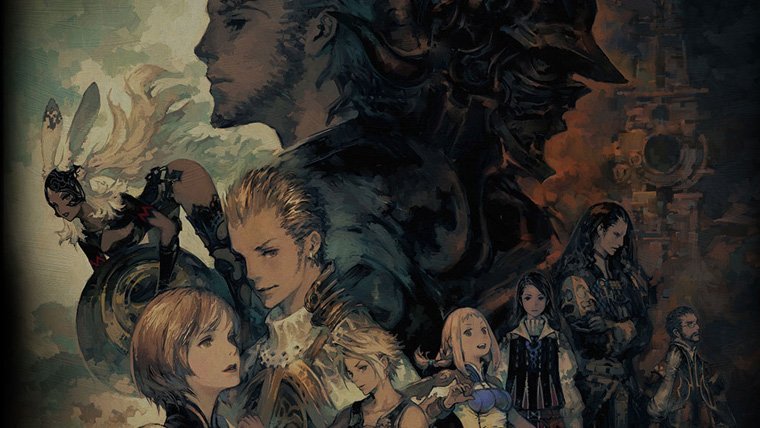 Square Enix has shared a new trailer for its upcoming HD revision of Final Fantasy XII. A much longer presentation than previous teasers, the video heavily focuses on the story of the game and the emotional aspect of the events, making up for an excellent introduction for those users not familiar with the title.

Pertaining to the Ivalice Alliance sub-series, the story of Final Fantasy XII has a marked political tone that makes it a more similar experience to other war-themed JRPGs such as its predecessor Final Fantasy Tactics, or Valkyria Chronicles, instead of going for a more traditional adventure in line with other main Final Fantasy titles. The new trailer showcases this by presenting the many points of view of the story: the Archadian officials arriving to the recently-conquered Rabanastre, the latter’s Resistance figuring out how to survive after they have lost the war, and finally, Princess Ashe’s journey to reclaim her throne.

Unfortunately, the narrative during the game is not so seamless, with well-documented issues during development forcing to introduce the character of Vaan as a supposed entry point for the audience into the universe, resulting in a figure that is always present during major events but is not really a major player in the story. But at least this new trailer prioritizes the right elements, minimizing Vaan’s presence to a voice-over sentence and muted cameos through the video.

The rest of the video offers a better look into the updated graphics of this release by showing story sequences and battle gameplay. And while the improvement is clear, it’s also evident that the game itself didn’t need that much work considering that at the time of release it became one of the most impressive-looking games of all the PlayStation 2 catalogue. There are even re-releases of PS3 games that don’t look nearly as good as The Zodiac Age.

Finally, we can also get a glimpse of some of the new features of this new edition of the game, such as the new job system based on the Japan-exclusive special edition of the game, with the differences that the PS4 version allows each character to choose two job classes instead of only one for the whole journey.

Final Fantasy XII: The Zodiac Age will release on PS4 on July 11th with the limited and collector’s edition up for pre-order now. In the meantime, check out the new trailer below: