The latest news in the world of video games at Attack of the Fanboy
September 21st, 2017 by Jose Belmonte 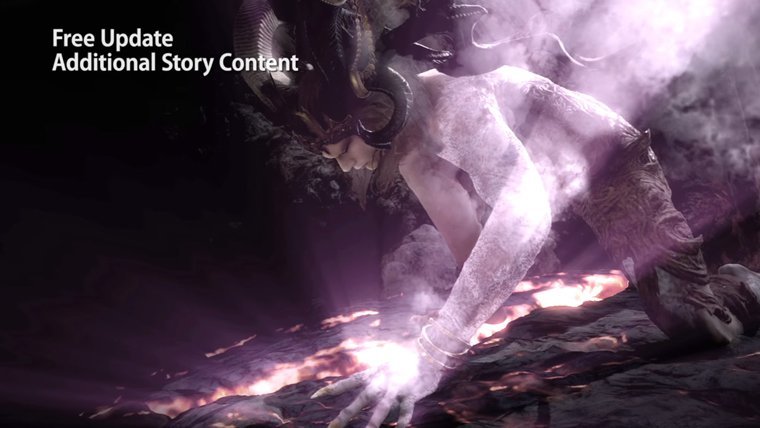 We are now accustomed to get an updated Final Fantasy XV Universe trailer at every videogame event, and this Tokyo Game Show 2017 was no exception. What is interesting about this new version is that it reveals something that fans have been asking pretty much since the game’s release: a more detailed account of the journey of Lunafreya and a clearer backstory for Ifrit and Shiva. To make things even better, the video clearly states that this will be a free update, similar to the one that brought the alternate version of chapter 13.

The trailer also features brand new footage of the upcoming Episode Ignis that will arrive at the end of the year, and now we know that will focus on everyone’s favourite camping chef and Ravus, a character whose lack of screen presence in the main game made some of his choices come as a surprise.

As for the rest, the video reviews already available products such as the Brotherhood anime, the Kingsglaive film, the recently released King’s Knight mobile game, and the upcoming Monster of the Deep for VR, the Comrades multiplayer expansion, and the Windows and Pocket editions of the main game.

Square Enix has yet to announce a date for the upcoming free update, but it is likely that launches this year for PS4 and Xbox One, and will be included in the PC release in 2018. Watch the trailer below.