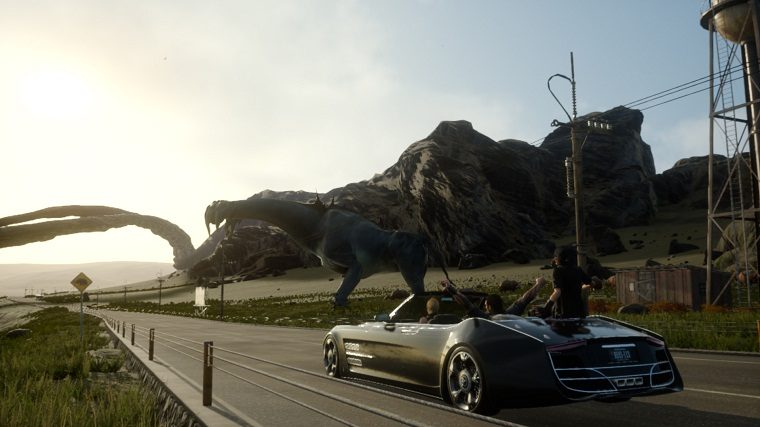 Tabata was recently interviewed by Mexican website, Play-Reactor. He talked about how developing the game has become a real challenge for him and his team. Everyone wants to make sure the game turns out good.

Tabata also explained that fans had great expectations when Final Fantasy XV was first known as Final Fantasy Versus XIII. People were very excited for the game, even though little information was given about it. Now expectations are higher since the game has been renamed Final Fantasy XV. People don’t want to wait so long, only to be disappointed.

Another challenge was not only meeting the expectations of fans, but also pleasing new fans as well. Final Fantasy XV brings new features to the table, but Square Enix is hoping there are elements older fans will appreciate too. They are aiming to please both old and new fans alike.

People will get their first taste of Final Fantasy XV when the demo comes out later this year.