Final Fantasy 12: The Zodiac Age Coming to PS4 in July

The latest news in the world of video games at Attack of the Fanboy
January 31st, 2017 by Jose Belmonte 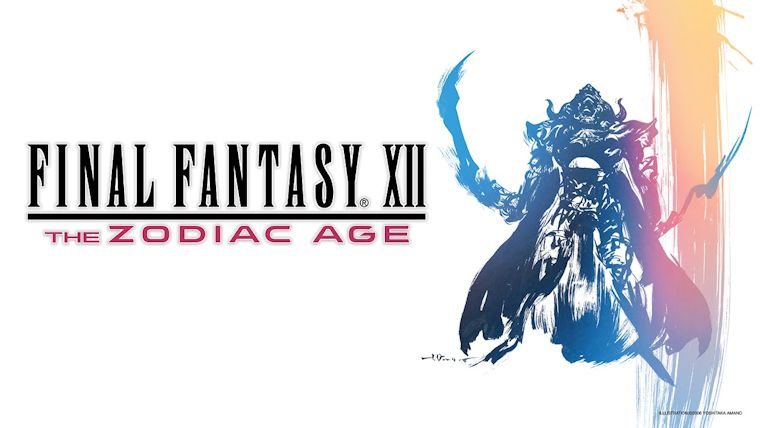 Square Enix revealed today that Final Fantasy 12: The Zodiac Age will be released for PlayStation 4 on July 11th in North America and Europe, and July 13th on Japan and Asia. The game will be part of the celebration plans for the franchise’s 30th Anniversary.

In addition to the news, it was also revealed that the character Balthier would make an appearance on the PS4 and PSVita title World of Final Fantasy as a downloadable character.

The Zodiac Age is a remastered version of the Final Fantasy 12, but it also adds more content and gameplay choices that were missing from the original PlayStation 2 release in North America and Europe. Part of these additions include a new skill learning system based on jobs that we’ll get to assign to each character at the beginning of the adventure, new high speed modes, the ability to give direct orders to summons. All this content was part of the International Zodiac Job System edition that ended up being exclusive to the Japanese market.

That’s not to say that this remaster doesn’t add new content on its own, though. For this jump to HD platforms the developer team has added an auto-save function, a new full-screen map that allows us to see our surroundings while we are still exploring, implemented trophy support and reconfigured many stats of characters and enemies.

These new additions were recently showcased at the Taipei Game Show.

When the original version was released in 2006, Final Fantasy 12 represented the biggest attempt of Square Enix to modernize the classic turn-based gameplay. For the first time battles happened in the same screen as the exploration parts, and characters were allowed to move freely through the screen. This was possible thanks to a system that let the player choose a number of automatic orders for the secondary characters that depended on conditions and priorities. For example, we can set one character to attack any enemy in his range, but not if he gets severe damage, in which case he will use a potion on himself.

Final Fantasy 12 was written by the most part by Final Fantasy Tactics’ creator, Yasumi Matsuno, and his influence is clear through the whole game, which actually plays as a sort of distant prequel to the 1997 spin off. The game is set in the same world, Ivalice, and shares most of its mythology and art direction. In fact, the summoning creatures that we liberate in the game also play a big part in the argument of FF Tactics.