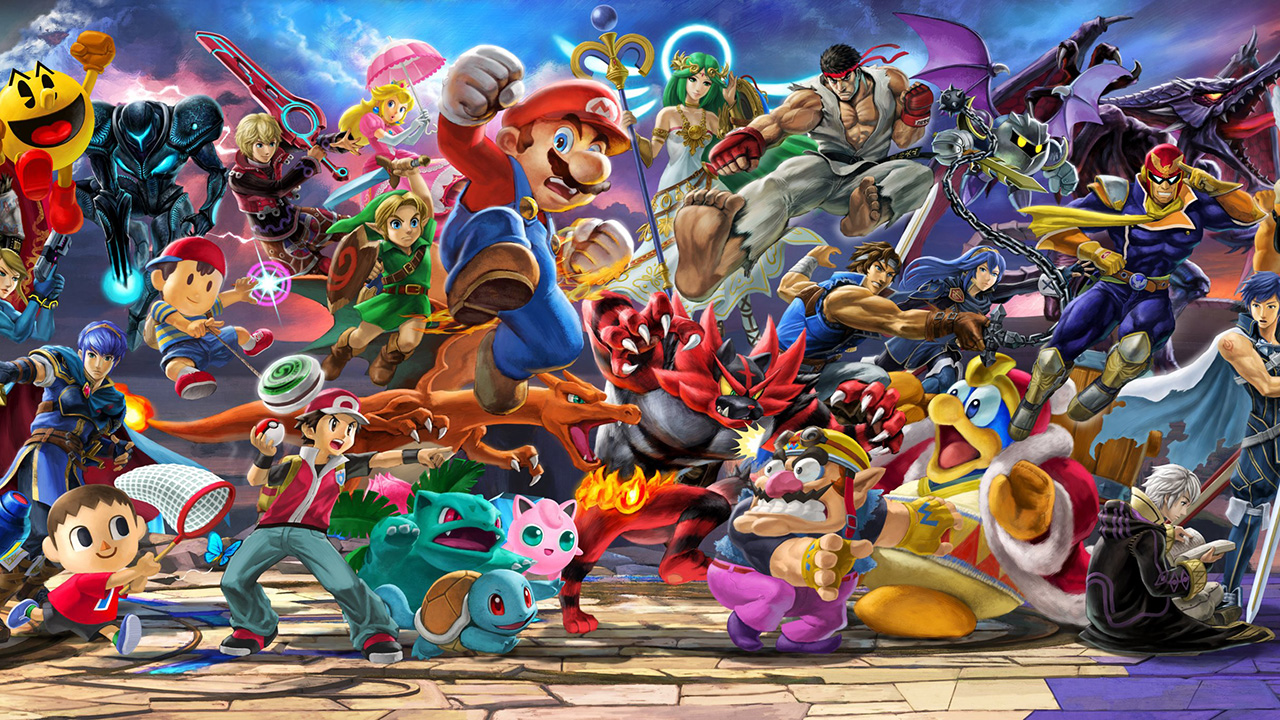 The final Super Smash Bros. Ultimate DLC fighter reveal is happening very soon. According to the Nintendo Direct held today, alongside announcements for a new Kirby game and Bayonetta 3 finally getting a gameplay reveal trailer, a tease came from the publisher (directly) for when fans can all find out who the last addition is.

To date, Super Smash Bros Ultimate has a whopping 88 playable characters (including DLC) with surprise entries such as Kazuya from Tekken. When the creator of the franchise, Masahiro Sakurai said this was truly the ultimate version of Smash Bros., he clearly wasn’t kidding. Luckily, he’ll get the honors of revealing the final character of his magnum opus very soon.

On October 5th, 2021 at 7:00 AM PT (10:00 AM ET), Sakurai will provide the final Super Smash Bros. Ultimate DLC fighter reveal alongside a debut gameplay session for them as well. As mentioned, this was confirmed via the Nintendo Direct held earlier today so it’s considered ex-cathedra in nature. These sessions provide a great amount of information for fans as they can tune in to learn exactly how the newest character works. The last Mr. Sakurai Presents focused on Kazuya has netted 1.9 million views on YouTube at the time of this writing. 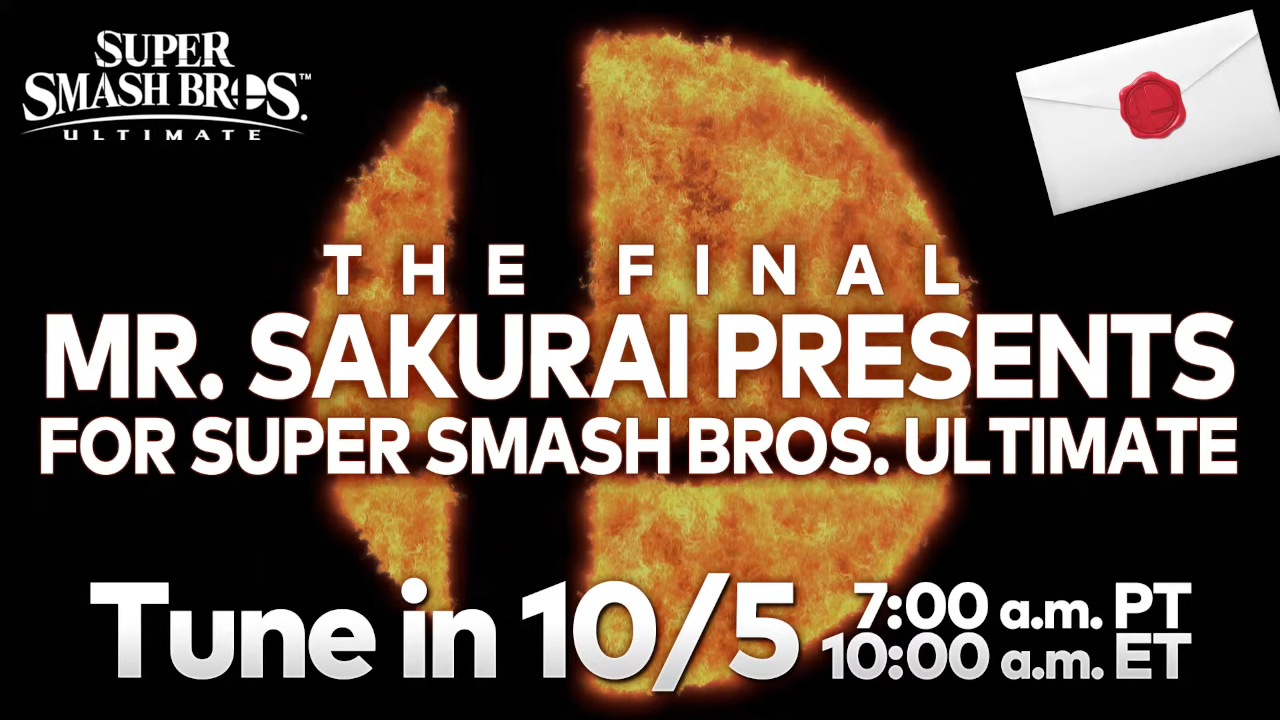 Historically, every Nintendo Console since the release on the Nintendo 64 has had its own version of Super Smash Bros. on it and Ultimate reaching effectively the end of its DLC fighter roster may mean the end of life for this incarnation of the Nintendo Switch may be close at hand as well. While the Japanese console maker revealed a slightly updated revision in the form of the Nintendo Switch OLED system earlier this year, it’s a safe bet that a brand new experience is closer than expected.

Fans of Smash Bros have really had it rough with so many swords-people being added to the roster over Ultimate’s time in the sun and most aren’t too optimistic about who the final DLC character will be. With the number currently sitting at 88, and most developers liking nice clean numbers, a surprise two-fighter reveal wouldn’t be out of the ordinary. It’s hard to tell exactly which character will take the final slot but Nintendo has its work cut out for them if it is anything less than legendary. Who knows, perhaps a certain purple-hatted brother will sneak his way in.

Super Smash Bros. Ultimate is out now exclusively for the Nintendo Switch console.