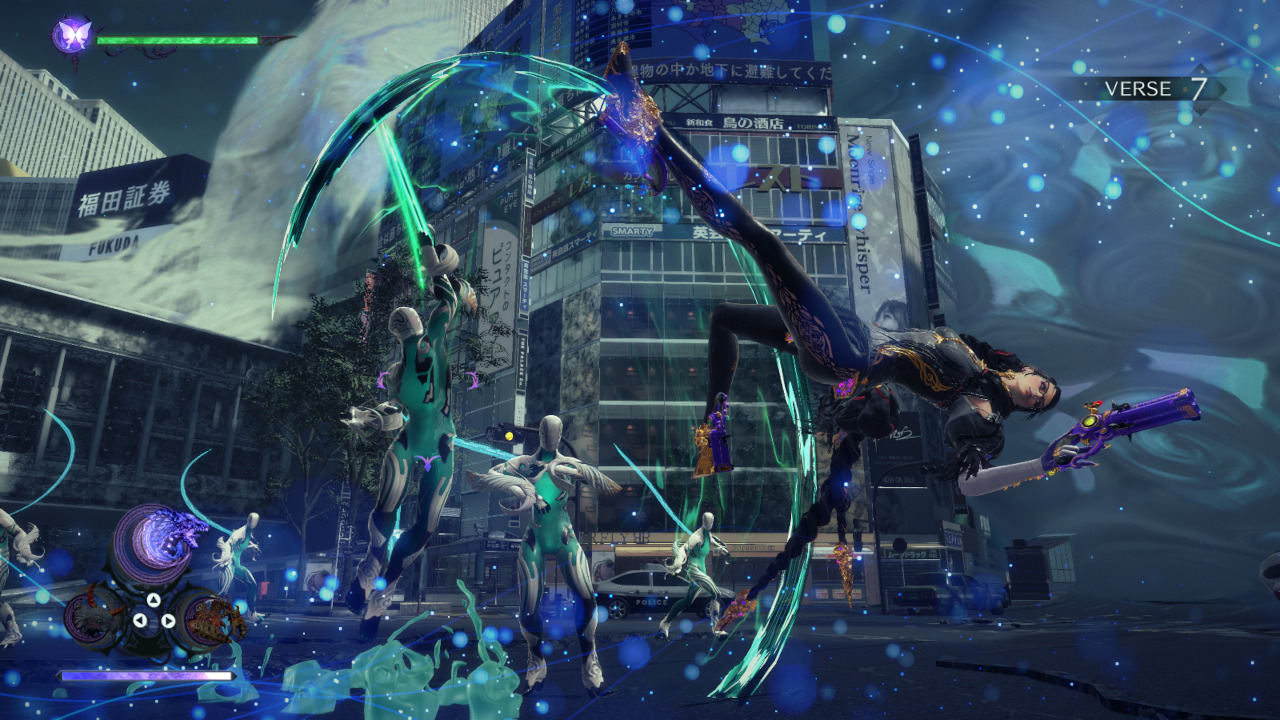 The Bayonetta 3 gameplay trailer and tentative release window were finally revealed during the latest Nintendo Direct held today, September 23rd, alongside a brand new 3D Kirby adventure. This was a huge surprise to fans who have been heavily anticipating the title since it was announced as one of the Nintendo Switch’s killer apps.

Bayonetta 3 first saw the light of day back in December of 2017 with the folks at Platinum Games helming the Switch exclusive. Since then, the studio has ported both Bayonetta 1 and 2 to the Switch as well as Steam and is currently working on Square Enix’s Babylon’s Fall. However, those who were waiting on a new adventure with their favorite Umbra Witch will finally be able to experience it very soon.

During the Nintendo Direct presentation, the release date window for the title was confirmed as next year, 2022, making it almost half a decade from announcement to fruition. This release date was featured at the end of a modest-sized Bayonetta 3 gameplay showcase with new mechanics to boot.

While the trailer starts off innocuous enough, during its short runtime, it begins to show off exactly what most players expect from the franchise – flashy, frenetic, and feisty action with imposing supernatural threats to wage war against. Fans familiar with the series will be happy to know that most of the combat mechanics from previous entries appear largely intact. As a series first though, Bayonetta is seen busting out some sweet dance moves to summon enormous demons and directly control them in battle against other giant baddies. Each giant-sized battle shown looked very over the top as the series is well known for and it looks like this is shaping up to be a great entry into an already stellar series.

While exclusive to the Switch at the time of this writing, players who have yet to experience the magic that is Bayonetta are in for a treat. The game has met with controversy over the main character’s often disappearing hair-based apparel and overt sensuality, but similar to Nier Automata’s 2B, fans have been able to look beyond the surface and find a female protagonist who can engage in witty banter with the best of them. As Platinum Games continues their strong pedigree of action-focused games, this looks to be the perfect time for the Umbra Witch to make her return. This surprise also bodes well for other projects Nintendo has gone all but silent on.

Bayonetta 3 will release in 2022 for the Nintendo Switch.