The latest news in the world of video games at Attack of the Fanboy
February 20th, 2016 by Dean James 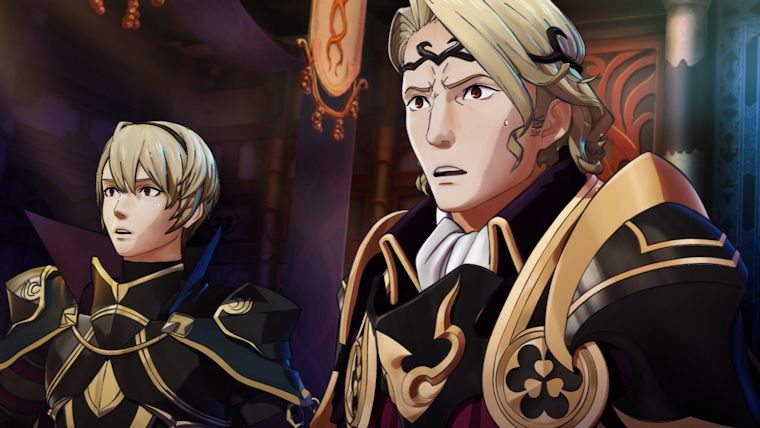 Fire Emblem Fates just released yesterday for the 3DS, with two versions available at launch with Birthright and Conquest, and Revelations coming in a few weeks. However, those lucky enough to get the Fire Emblem Fates Special Edition will get them all on one cartridge, but it sounds like some may be waiting a little longer than expected to get their copy from two retailers.

Many were beginning to wonder what was going on with the Fire Emblem Fates Special Edition at Best Buy and Amazon, as many that ordered had not seen their order ship in advance like usual.

Instead, according to many posters on NeoGAF, a good number of people who had ordered it received emails from Best Buy yesterday morning saying that their order had been pushed back to March 14, while many estimated shipping on Amazon orders got updated to a date around the same. Obviously this upset a lot of people that thought they were going to be getting the game at launch, especially since they pre-ordered a long time ago.

The weird thing is what happened as the day went on, as some people who ordered from Best Buy got emails that basically said that while they received an email earlier about a delay, it would be shipping on time. It seems not everyone got lucky on this, but some did.

For the inconvenience of this with worrying people, they provided people with a $20 credit that could be used on anything at BestBuy.com. If you ordered the Fire Emblem Fates Special Edition from Best Buy and didn’t get it already, I’d definitely check your emails to see if you received these emails, especially to see if there is the $20 credit there as well.

A lot of people who ordered from Amazon haven’t been as lucky, as shipping estimates are still set for around mid-March. Hopefully these end up shipping a good bit sooner as well, but for now it seems there will be a bit of a wait.