Firewatch Sold Over 500,000 Copies In Its First Month 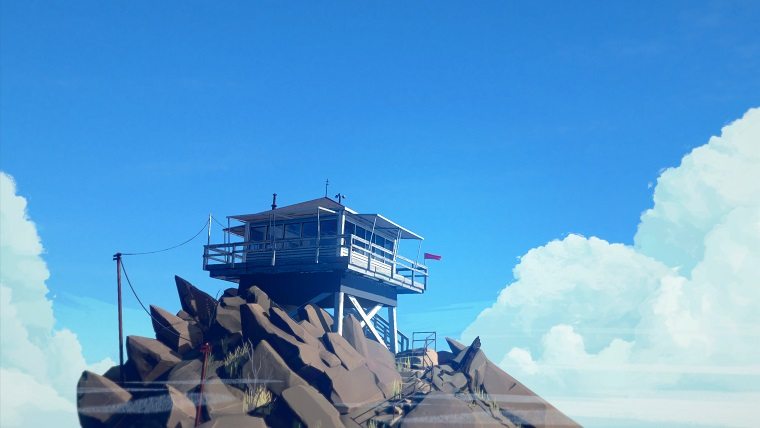 Firewatch has been one of the biggest sleeper hits of the year so far, releasing to very positive reviews while not necessarily being the game that you hear about all the time. However, it’s definitely a game that people are checking out as it has already surpassed an impressive sales milestone in its first month on the market.

Developer Campo Santo has revealed that the game has sold far more than expected at this stage in its shelf life, selling over 500,000 copies within its first month. They made the announcement in a post on their official blog, saying that “Of course we wanted to make the best possible game we could, but we also had made an investment we really hoped to recoup.”

They go on to say “How’d it go? Firewatch’s budget, while huge for us, was modest for a game of its quality and scope, but we made our investment back in about one day. Firewatch has sold around 500,000 full-price copies in its first month [and] it was even the top PlayStation Store digital download in February.”

Despite the tremendous first month success that the team has enjoyed with Firewatch, they are still committed to fixing the bugs that they have been notified about from fans to make it even better. The game is currently available for PlayStation 4 and PC.