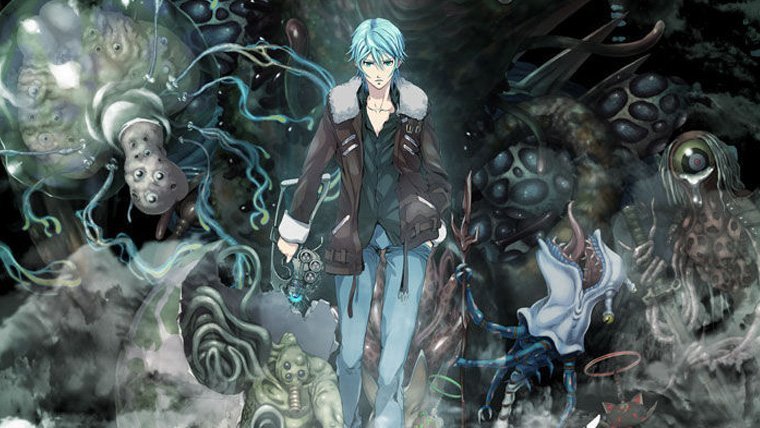 Kadokawa Games has shared the first trailer of their upcoming RPG The Lost Child, which is set in the same universe as the acclaimed El Shaddai: Ascension of the Metatron. In this preview we see confirmed some of the early details that were revealed during the official announcement last week, such as the modern-times setting and the turn-based RPG gameplay.

The visuals of The Lost Child are more anime-influenced than its predecessor, which is a way to reinforce the idea that even though both games share the same universe and mythology, they have two very different premises. While El Shaddai was an action game, The Lost Child is a traditional RPG with battles being performed in first person. Players will recruit demonic creatures to help them fighting, a detail which along with the modern Tokyo setting has drawn comparisons to the Shin Megami Tensei/Persona series.

Despite the difference in art style, gameplay and setting, The Lost Child will have some story connections to El Shaddai, such as the return of Lucifel as part of the main cast, or the inclusion of other El Shaddai characters as part of the DLC releases.

Kadokawa Games have also confirmed that The Lost Child will be released on PlayStation 4 and PlayStation Vita on August 24th in Japan. Watch the trailer below.