First Nintendo Direct of 2021 Has Been Announced For Wednesday 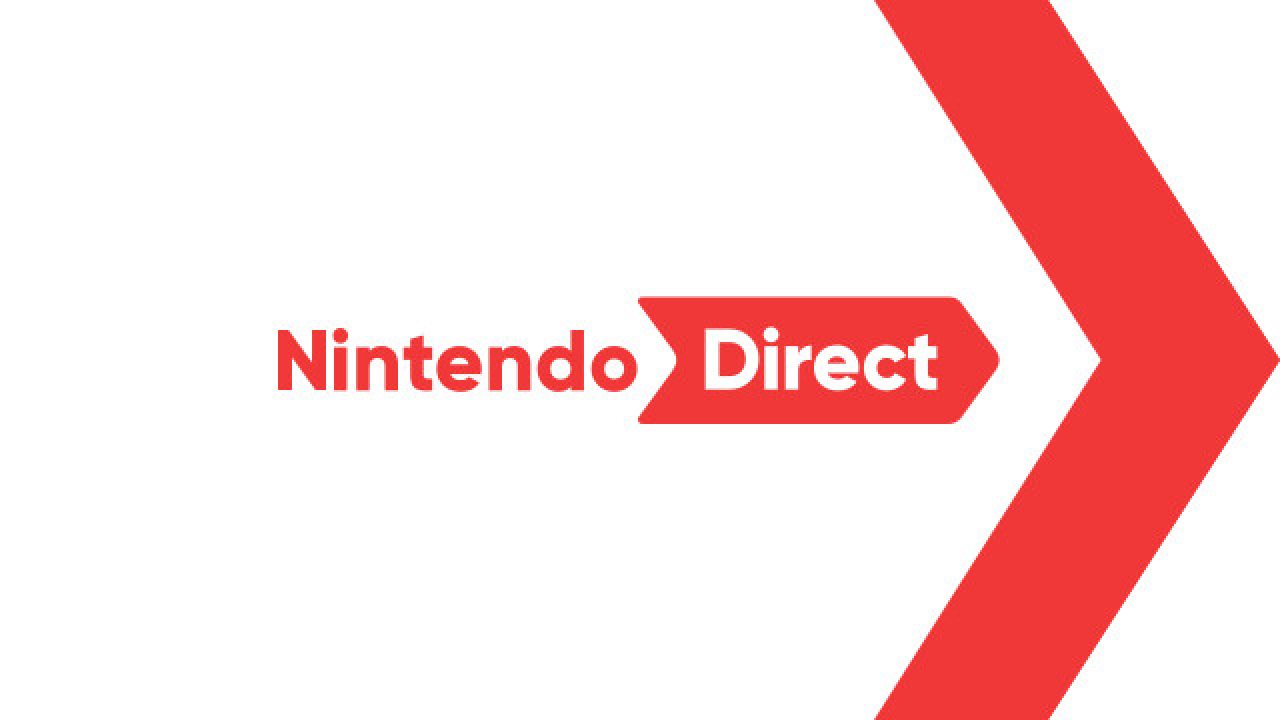 2020 was a strange year for everyone, but Japanese-based companies were hit especially hard due to the infrastructure not really supporting work from home like other countries have been able to do. Nintendo was one of the companies hit by this, though they still managed to get some major releases out in the meantime. One thing that did get the cut during this time though were the full scale Nintendo Directs, with the company instead moving onto smaller Direct Mini Partner Showcases, but now the beloved Nintendo Directs are back with the first one for 2021 coming up this week.

Nintendo made the announcement of their first 2021 Nintendo Direct via Twitter, which has seemed to be where most Nintendo updates have come from over the last year. The tweet itself said the following:

“Tune in 2/17 at 2 p.m. PT for a #NintendoDirect livestream featuring roughly 50 minutes of information focused on available games like Super #SmashBrosUltimate and games coming to #NintendoSwitch in the first half of 2021.”

The first Nintendo Direct is being held on Wednesday, February 17 at 2:00 pm PT and will be around 50 minutes long. This is one of the longer Nintendo Directs, which has us very excited for what Nintendo might have in store for us. They say this is going to focus on games in the first half of 2021, which means they must have a lot coming up to be this long and be focused on only the first half.

A lot of speculation lately has been on different The Legend of Zelda announcements due to the 35th anniversary of the first game being this coming Sunday, so it’s likely we’ll see some sort of anniversary announcements here. It’s also possible we may see some Pokémon reveals, but most things seem to indicate that there will be announcements related to Pokémon on Pokémon Day at the end of the month instead.

Make sure to stay tuned tomorrow for the Nintendo Direct and any announcements coming from it after they are revealed.