The latest news in the world of video games at Attack of the Fanboy
June 28th, 2016 by Dean James 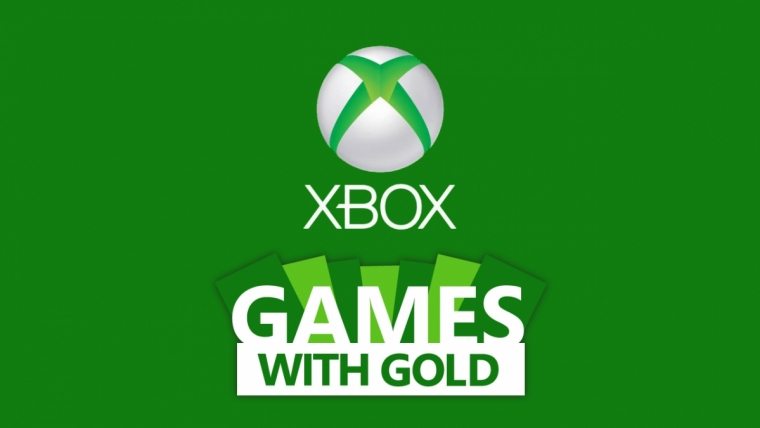 The Xbox One and Xbox 360 both require Xbox Live to play online, but one of the big additions to the paid service that Microsoft added a few years ago was the Xbox Games With Gold service. We’ve been wondering when we’d finally get the reveal of what was coming in July, and now the first game has been announced and it’s a new game.

The Xbox Games With Gold service offers players two new games for both Xbox One and Xbox 360 each month, with two of them coming on the 1st of the month. Some months they reveal these over a week before, but with only days remaining, we know the first.

Tumblestone is a brand new game for Xbox One, PlayStation 4, Wii U, and PC that developer The Quantum Astrophysicists Guild has revealed through a press release is coming on July 12 for PS4, Wii U, and PC. However, the Xbox One version is coming a few days later on July 16 for a very good reason.

This action-puzzler will cost $24.99 on the other platforms, Tumblestone will be a free Xbox One Games With Gold title for the month of July.

The other three games have yet to be announced, but one supposed Microsoft insider on NeoGAF that has helped with revealing titles before had revealed Tumblestone as coming on July 16 as one of the titles prior to the press release, along with Banner Saga 2 for Xbox One on July 1, Rainbow Six Vegas 2 for Xbox 360 on July 1, and Tron: Evolution for Xbox 360 on July 16, in addition to Tumblestone on July 16. These other three are nothing but rumors at this time so take them with a grain of salt, and we’ll have to wait and see if the rest are officially revealed later today.