The latest news in the world of video games at Attack of the Fanboy
March 15th, 2015 by Damian Seeto 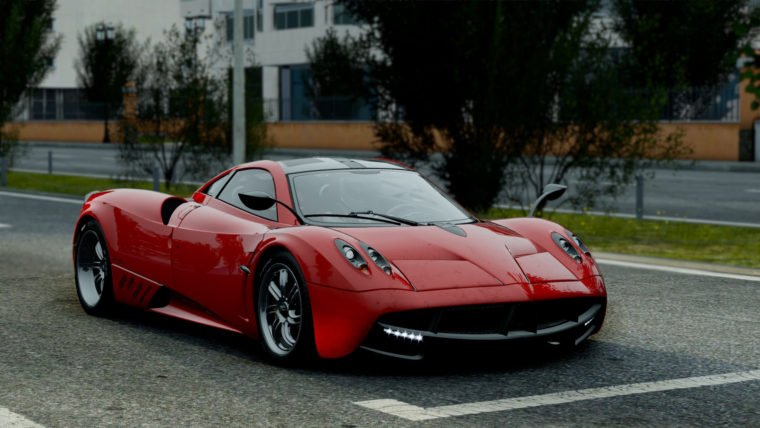 The first gameplay footage from the Xbox One version of Project CARS has finally come out of the pitstop.

Previous footage from Project CARS were only from the PC version. PlayStation then uploaded a trailer not too long ago that showcased the PS4 version. Courtesy of OutsideXbox, we now get a glimpse of what the game looks like on the Xbox One.

It’s worth pointing out that the footage taken by OutsideXbox was from a build of Project CARS released last year. This may not be representative of the final product. That being said, the game still looks amazing in 1080p.

The Xbox One footage of Project CARS looks excellent, and OutsideXbox notes consoles gamers are getting the full thing. They promise no corners were cut in order to release the game on consoles. Console gamers should be getting the full experience that PC gamers will.

The gameplay also showed some great looking weather effects. The rain droplets scatter all over the screen and on the track. There will also be a day/night system too.

Project CARS will also have a large number of vehicles on the track at the same time. It’s expected up to 30 cars can be on the track simultaneously.

Project CARS will be out in Mid-May for the PC, PS4, Xbox One and Wii U.