Five Nights at Freddy’s 4 Gets a Surprise Early Release, Available Now on Steam

The latest news in the world of video games at Attack of the Fanboy
July 23rd, 2015 by Kyle Hanson 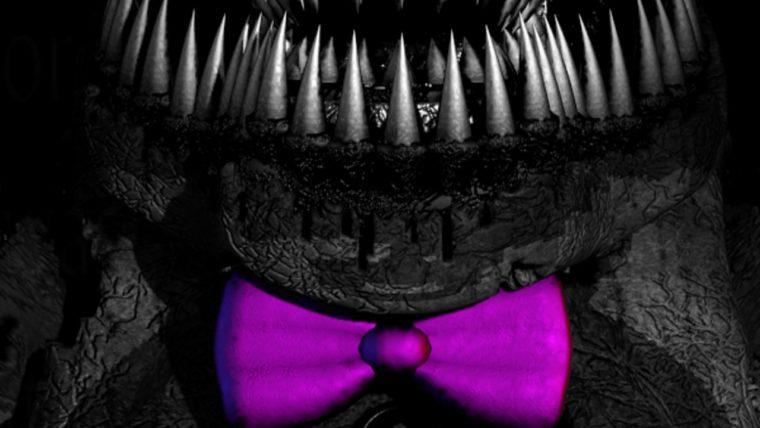 In a surprise move Five Nights at Freddy’s 4 is already available on PC via the Steam Store. The game was originally slated for release on October 31st, to coincide with Halloween. It was then moved forward to August 8th, the anniversary of the first game in the series. However, series creator Scott Cawthon seems to have had more surprises up his sleeve, releasing the game suddenly this afternoon.

The Five Nights at Freddy’s series has been known for it sudden and surprising releases, with all four games having come out in less than a year. Fans still gobble them up though, largely due to the increasingly effective jump scares, and the hidden story that runs throughout the games.

That hidden story involves Freddy Fazbear and the other animatronic monstrosities that have terrorized players through all four games now. Five Nights at Freddy’s 4: The Final Chapter takes the series out of its usual pizzeria location and into a home though, mixing up the gameplay and the enemies that will haunt player’s nightmares very soon.

As the title suggests, Five Nights at Freddy’s 4: The Final Chapter is billed as the last game in the series, though a few things have offered hope of a continuation beyond this one. We’ll just have to wait and see if Cawthon has yet another surprise coming for FNAF fans in the future.