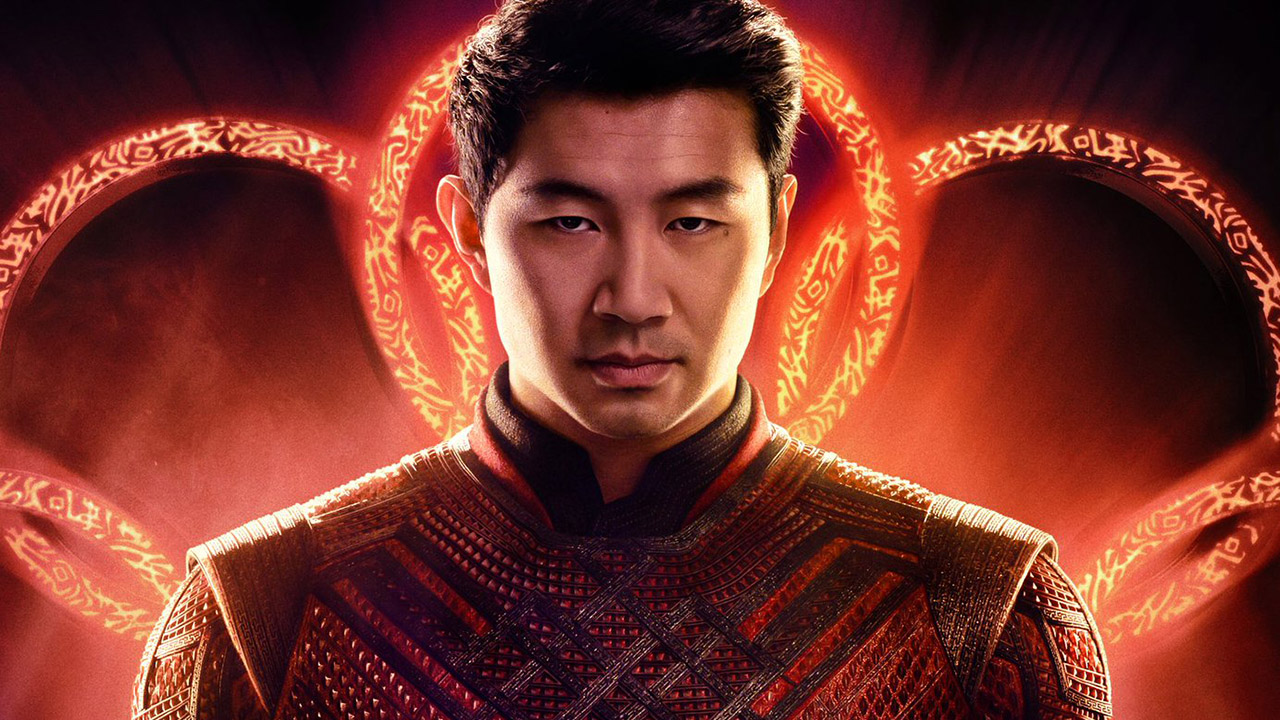 Fortnite could be receiving a new Marvel collaboration, since, according to Twitter user @HYPEX, on Twitter, an insider leaker revealed that a new crossover, this time with Marvel Studios’ upcoming movie Shang-Chi and the Legend of the Ten Rings, is already on its way. But that’s not all, since according to the insider, The Cube will be returning to the game’s in its upcoming season, together with much more.

You can also check out the official synopsis of the current season of Fortnite below, as it is featured on its official product page in the Epic Games Store:

Shang-Chi and the Legend of the Ten Rings is set to premiere, in theaters, on September 3rd. The movie will be available at Disney Plus at a later date.