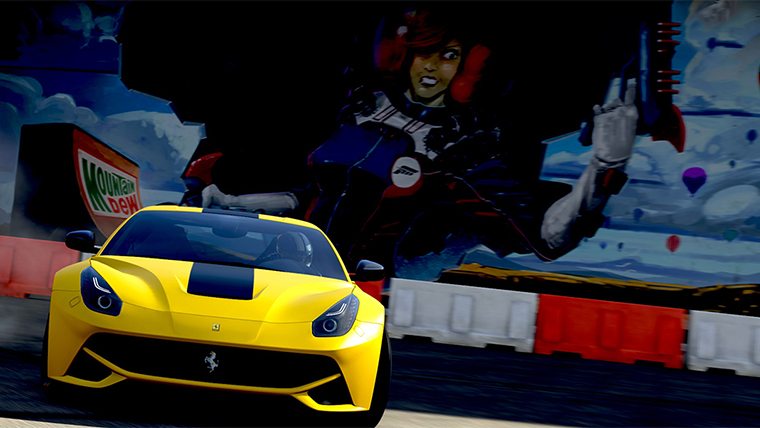 Night racing and dynamic weather, or weather at all for that matter, are things that you will not find in Forza 5.  While racing fans love these sorts of options, Turn 10 explains why they didn’t make it into Forza Motorsport 5 for the Xbox One.

“It’s not a minor thing,” explained Turn 10’s Dan Greenawalt in a recent interview with IGN.  “When we do things, we do it all the way. That means physics, that means changing conditions, that means everything. So that is not the sort of thing that is easily undertaken in a patch.”

So does this mean it’s an absolute certainty that the features will never arrive?  Probably.  Greenawalt says that it would likely take 9 months to develop a track for those conditions, and it’s bottom-up approach, with everything needing to be rebuilt from scratch.

Night racing and weather effects have just been a couple of the many complaints that fans of Forza 5 have levied at Turn 10.  They’ve also been dealing with a slew of criticism towards their progression and micro-transaction systems in the game.  So much so, that the developers have begun retooling the progression for Forza 5.  They’ll also be adding in new multiplayer modes in a coming update for the game.  But weather and night racing?  Not likely.