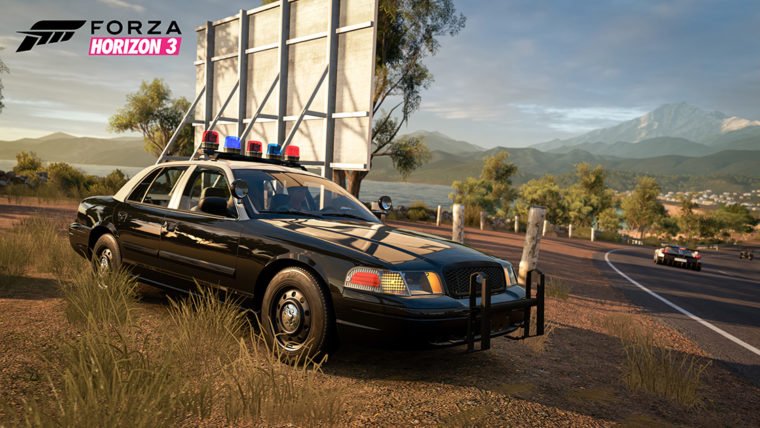 Turn 10 has released a new update patch for Forza Horizon 3 on both the Xbox One and Windows 10. Several changes have been made in terms of gameplay and tweaks.

Turn 10 posted the patch notes over on the official Forza Horizon 3 website. Most changes have been made to the Windows 10 version of the game, although some improvements have been added to Xbox One as well.

– Additional options have been added to the Windows 10 Advanced Controller Menu. These include:

– Logitech G27 is now registered correctly on Windows 10, so the correct default mapping will be applied

– Fix to dead zones for acceleration and braking axes on wheels

– Fixed a bug where custom input mappings would not save successfully

– Fixed a bug where the racing line would sometimes disappear

– Controller hot swapping is now available. Players can switch between controllers/their keyboard whenever they choose (including the wheel)

Turn 10 will continue to improve on the game in the near future. Not to mention there will be a lot of DLC for you to look forward to on top of that.