Forza Horizon 4 Makes its Way to Steam Next Month 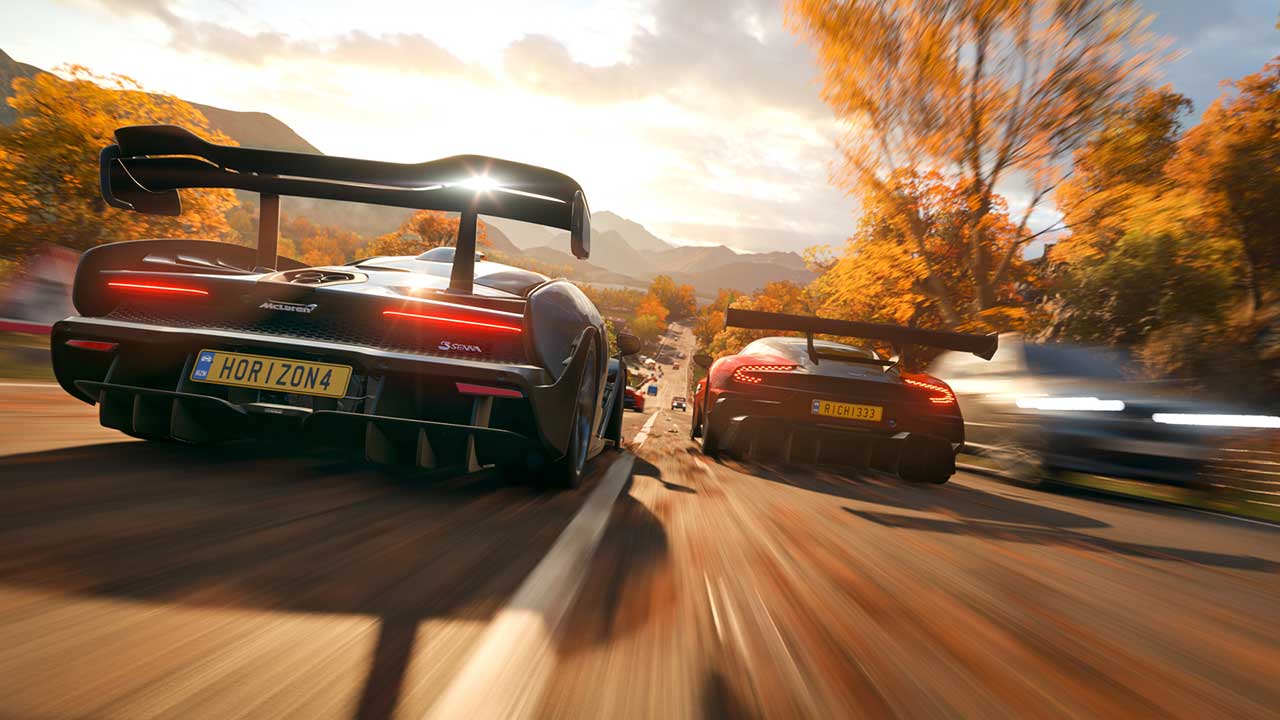 If racing games are your forte, there’s been plenty throughout the indie scene to fly through. As far as triple-A goes, Forza Horizon 4 has long remained the king of that (with perhaps Need for Speed Heat giving it a run for its money). Despite that, PC players have long been forced to use the Microsoft Store and Game Pass to play the title, which can admittedly be less than ideal at times. This will soon change though. Announced today, Microsoft’s Forza Horizon 4 is coming to Steam on March 9, as part of the continuous inclusion of Xbox games to Valve’s platform. You can find the trailer announcing the re-release below.

Forza Horizon is some of the best that the racing genre has to offer, the fourth title being an outstanding example of such. The title is the first in the series to feature dynamic weather, allowing you to explore the remake of Britain in various climates. All of this, in beautifully realistic graphics  to immerse you further in this recreation. Even beyond that, there’s plenty throughout Britain for you to do. From traditional drag races, off-road derbys, to even racing a hovercraft, any kind of racing event is available for the taking in Forza Horizon 4.

The title’s release to Steam should provide even more players the chance to experience the beautiful Britain that Playground Games has crafted. Having dabbled into Forza Horizon 4 myself, it truly lives up to its potential (even if racing isn’t traditionally my forte). If you didn’t get the chance to play just yet, the release on Steam may be just the chance.

What are your thoughts on it coming to Steam? Will you be purchasing this racing title? Let us know in the comments below.