Forza Motorsport 7 Will Be Delisted This September

The latest news in the world of video games at Attack of the Fanboy
July 31st, 2021 by Noah Hunter 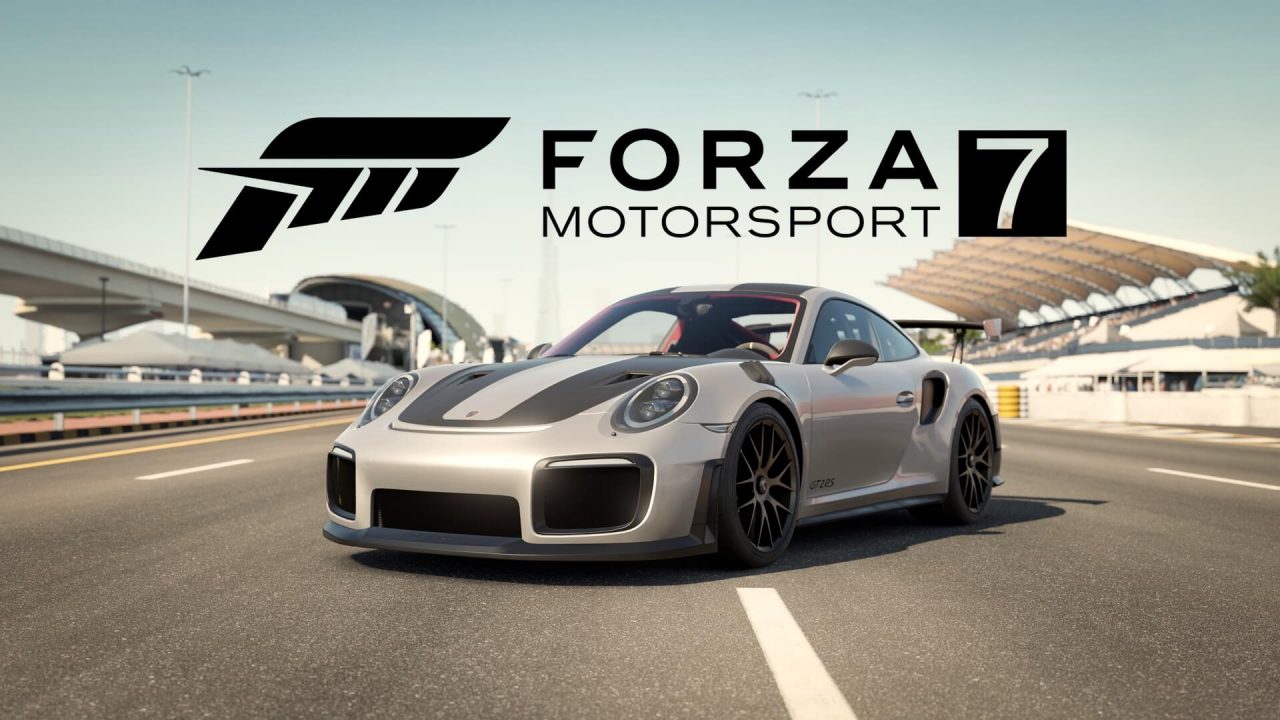 Microsoft has announced that Forza Motorsport 7 will be delisted across storefronts on September 15th. This comes as no surprise, as with every Forza game, it eventually gets delisted. This is a result of licenses for the cars and various other specifics of the game expiring, and it costs too much to renew when the next title is just around the corner. We saw this happen most recently with Forza Horizon 3, with it getting delisted as a result of car and music licenses.

The game will be pulled from Xbox, the Microsoft Store, and Xbox Game Pass. There is some good news for Game Pass users of the game, however. Microsoft has announced that Game Pass users “who previously purchased DLC for the game, but not the game itself” will be eligible to “receive a token for the game through the Xbox Message Center so that you can continue playing Forza Motorsport 7.” Game keys will be sent out on August 2nd, and it is specified that if you do not receive one, make sure to contact Xbox Support.

For anyone interested in picking the game up before it gets delisted, it is currently on sale until September 15th. The Ultimate Edition, including all of the content that the game has to offer, is 75% off currently, making this the perfect deal to grab before the game is gone forever. The Standard Edition is $9.99, the Deluxe at $14.99, and the Ultimate Edition at $19.99.

You can check out the tweet announcing Forza Motorsport 7’s End of Life status below. The next title in the Forza series, Forza Horizon 5, launches on November 5th, 2021. The game will be available on Xbox Series X|S, and PC through the Microsoft Store, Xbox Game Pass, and Steam. Forza Motorsport, the next Motorsport title, was revealed last year and currently has yet to be dated.

On September 15th, 2021, #ForzaMotorsport7 will reach End of Life status. This means that the game and its DLC will no longer be available to purchase. For more info, check out our latest blog post: https://t.co/thEYOw0lLQ pic.twitter.com/NF5T8UjihO

Home / Game News / Forza Motorsport 7 Will Be Delisted This September