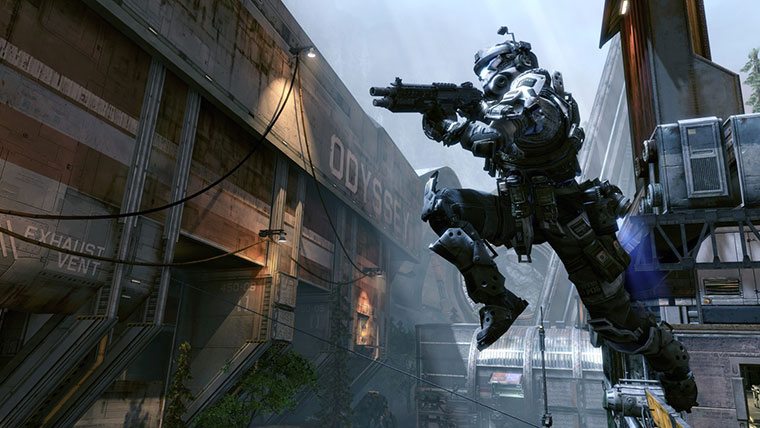 Titanfall players will be getting new modes in the future, and they won’t be locked behind premium DLC. Vince Zampella of Respawn Entertainment relayed the news via Twitter.

Modes we release will be free to all

“DLC is in the works, not quite done yet though,” according to Zampella. “Modes we release will be free to all, not part of DLC.”

So when should we expect new modes for Titanfall? Zampella didn’t reveal any details about the new modes, or when they would arrive. It’s probably safe to assume that they will release in proximity to the first of the three expansion packs due for Titanfall.