The latest news in the world of video games at Attack of the Fanboy
December 21st, 2013 by William Schwartz 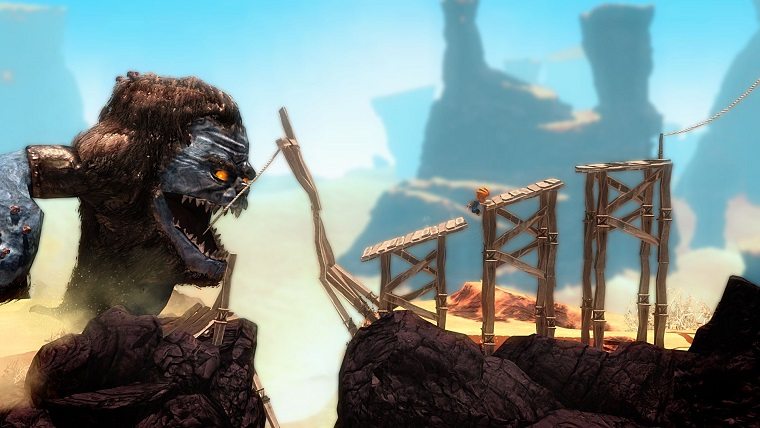 Phil Spencer, head of Microsoft Studios, has been giving away free codes for an Xbox One game on his twitter account today, and has recently tweeted that he’ll be posting more tomorrow.

So what’s the game in question? It’s Max: The Curse of Brotherhood. For those that don’t know, Max is a 2.5D side-scrolling platformer that was released yesterday (20th December, 2013) on the Xbox One. It costs $14.99 or about £12 from the Xbox One Games Store and the launch trailer, featuring gameplay, can be found at the bottom of this article.

As for Spencer’s tweets; he has already posted 7 free codes for Max: The Curse of Brotherhood, with more on the way soon. So follow him on twitter (or just regularly check his account) if you want a chance of redeeming one of those free codes, but you’ll have to be on at the right time because they’ll go quickly.

Max: The Curse of Brotherhood is out now on Xbox One, with an Xbox 360 version planned for 2014.