Don't buy any Frostpunk 2 Pre-orders before reading this, it is going to save you a lot of trouble 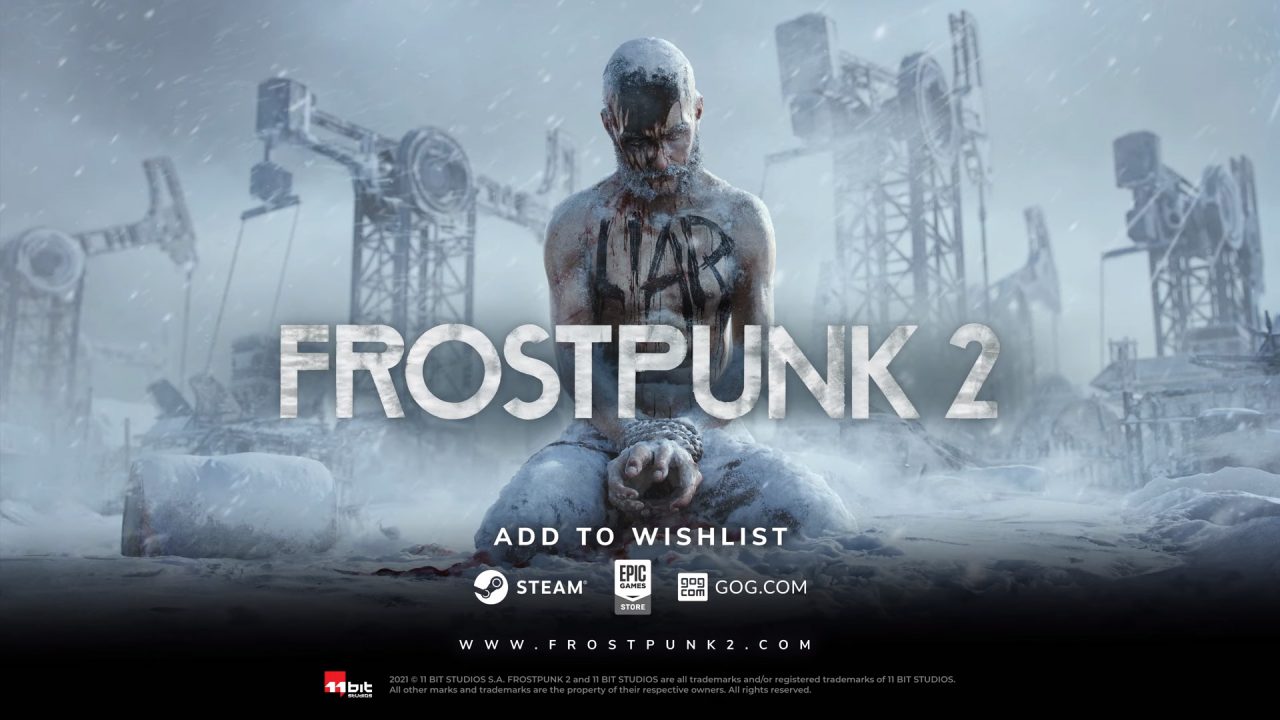 Frostpunk was a survival game that blended several tasks like city building, resource management, and strategy in a single game making it almost one of its kind. Set in a world where a series of climate change events have turned the world into a never-ending blizzard storm,  managing resources determines whether your society thrives or perishes.

It was a well-received game released back in April of 2018, it was highly acclaimed and even nominated to the BAFTA (British Academy of Film and Television Arts) in 2019. The game puts you in the shoes of the ruler of a small group of survivors, letting you build your small society as you wish, managing resources, building structures and streets, and even enforcing new laws to try and secure the survival of your community.

The sequel takes place 30 years after the apocalyptic blizzard storm leaving you in harsh weather and with few resources, the trailer shows frozen oil fields hinting that the precious oil will play a meaningful part in their game.

Today the 11-bit studios’ Twitter account started to post about some scammers listing on KINGUIN Pre-order keys for their game when they don’t even know the price of the pre-order or have the keys to start promoting the pre-order, the listing even has a PEGI rating when the company doesn’t even know if they do.

ANNOUNCEMENT!
We don't know the price of our game yet, we don't have any keys. Some SHITTY SCAMMER sells Frostpunk 2 on pre-order under umbrella of another CROOK Kinguin?!
Re-tweet & let's make some noise to stop it. Media folks?@gameinformer @pcgamer @eurogamer @gamestar_de pic.twitter.com/sx7uX6sciq

Sites like KINGUIN and G2A are well known for having what looks like a never-ending supply of game keys at a lower price than on sites like Steam and the Epic game store to name a few, years ago they were subject to controversy for being a platform that allowed scammers to sell stolen game keys.

Selling Pre-order game keys when the studio doesn’t even know how much they are going to charge for their game is just on another level, the developers are asking for support from media outlets to put a stop to these scammers that want to take advantage of the hype and excitement of their fans.

So be aware of anyone trying to sell you some Frostpunk 2 Pre-order key, if the developers don’t know how much they are going to charge you, I assure you neither G2A nor KINGUIN is going to know it first.

Frostpunk 2 will be available on PC, via Steam, Gog, and on the Epic Games Store.