Future Yakuza Games Could Be Set Outside Japan

May the travels commence! 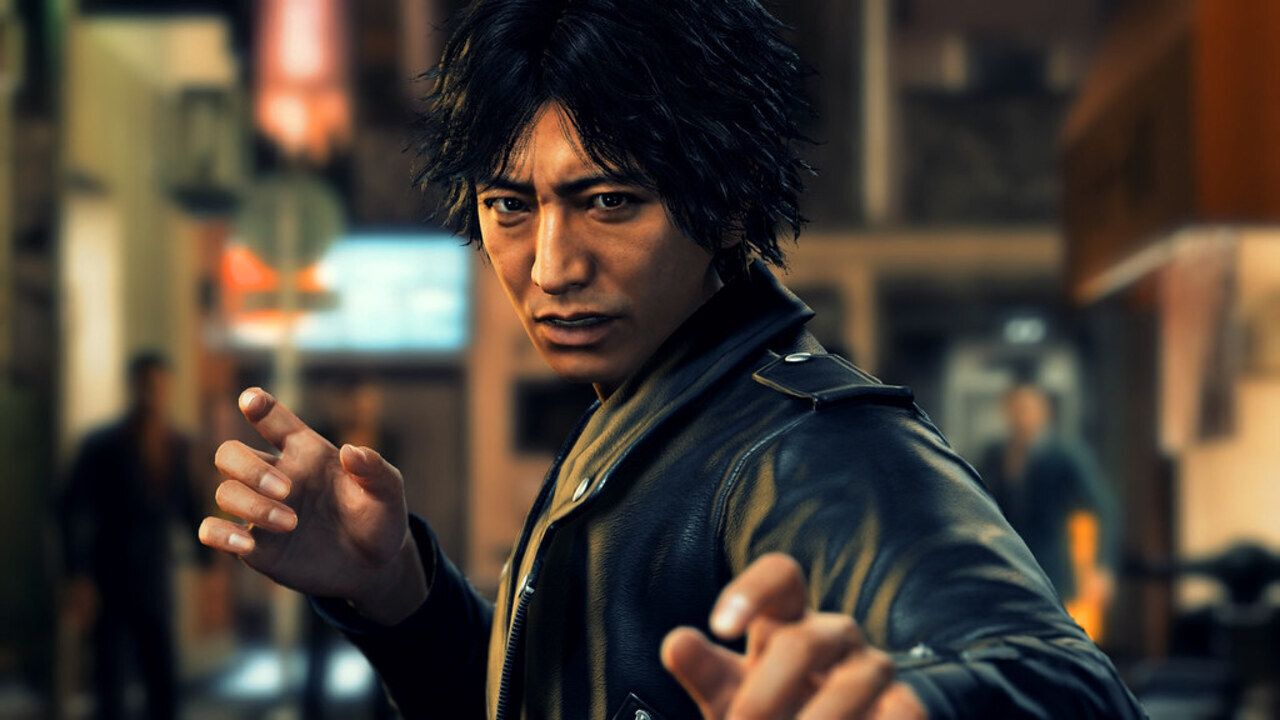 Yakuza games and the spin-off Judgement series both have a significant following of fans who track every essence of the studio’s progress towards creating new installments and experiences. In a recent interview conducted by ‘The Gamer‘ with Kazuki Hosokawa, the chief producer of Lost Judgement mentioned the possibility of exploring new locations in future Yakuza titles outside of Japan. This is sure to be an exciting prospect for fans around the world.

The Yakuza Series Could Leave Japan Behind

Throughout the interview, Kazuki spoke about the creative processes of creating both the Judgement and Yakuza series. Hosokawa-san had also spoken about their journey through the industry. The main nugget of information relating to the locations was relayed near the end of the interview with the following being said:

Hosokawa-san talks about the studio’s future, and how it hopes to continue with worldwide launches for future titles while possible exploring games in the Yakuza series that leave Japan behind, taking characters to new countries with new locations to explore, battles to fight, and mysteries to uncover.

There are a vast array of cultures to be discovered in the wider world if future titles did indeed seek to explore areas out of Japan. One thing is for certain, we will see another excellent addition to the franchise.

Lost Judgement was said to be a “very personal project” and the Yakuza and Judgement development teams are said to overlap in working — likely to create a tight-knit community of staff members. The pandemic took a toll on the team but they adapted and overcame the challenges by working remotely at home. However, the pandemic caused a loss of speed of development for the game and had disrupted the studio’s normal high echelon standards of communications but, nonetheless, they have continued working and looking after one another wholeheartedly.

Lost Judgement is set to release on the 21st of September for PlayStation 5, PlayStation 4, Xbox Series X/S, and Xbox One.