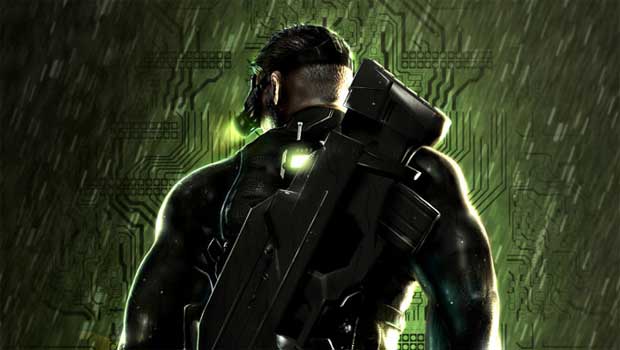 Think of the last title you bought at launch. After getting home, popping it in your console and spending a few hours with it, did it meet all of the expectations you had set for it? Chances are, there was some facet or aspect of the game that you didn’t enjoy, something that didn’t live up to the initial perceptions you developed for it and as a result, you may have found yourself disappointed and yearning to express that dissatisfaction to other gamers via message boards and Internet forums. While gamers are constantly looking to justify their $60 purchases, Ubisoft Toronto boss Jade Raymond believes that consumers have set unattainable heights for developers, which in-turn smothers creativity and innovation.

“One of the things I see that’s different [about the industry today] is that our audience expects perfection,” Raymond told Official Xbox Magazine UK in a recent interview. “Before, there were only, say, two million people playing games – they were real fans and they were playing every game. They were willing to forgive bugs, and try things that weren’t as much fun because they were different. Now, there are 30 million people buying and they only buy the top five. They expect perfection. I think that growing up with everything being so good, so easy to use, there are certain expectations.”

Raymond implied that when gamers expect such unreasonable goals for anticipated titles, they’re correspondingly opposing originality within the gaming industry, forcing developers to regress to hackneyed genres and to create IPs they know will be financially successful.

“It’s not very forgiving,” she said. “It does limit innovation, because if something isn’t working as you get towards shipping, you have to cut it or revert to back what you know does work.”

Upon being asked whether or not it is the responsibility of tech holders, rather than developers, to usher in the next generation of gaming by providing more powerful platforms and equipment, Raymond said that it is, to an extent.

“I do think that certain topics, in order to be treated properly, do need a certain level of polish and quality,” she said. “It’d be hard to compellingly, let’s say, capture that walk of an old person to the bus in a way that makes you feel something without a certain level of HD quality.”

“Hopefully advances in the platform will let us continue pushing things. Other concepts are much easier to develop and iterate in the context of an indie game – a lot of the most innovative stuff recently hasn’t been driven by better processors.”

A while back, Raymond called upon fellow developers to create games that deal with more mature themes. Her studio at Ubisoft Toronto is taking her advice to heart, as the E3 2012 reveal of Splinter Cell: Blacklist showed Sam Fisher conducting a fairly graphic and realistic terrorist interrogation. The game is currently scheduled to release in Spring of next year.