Games with Gold still not competing with PlayStation Plus 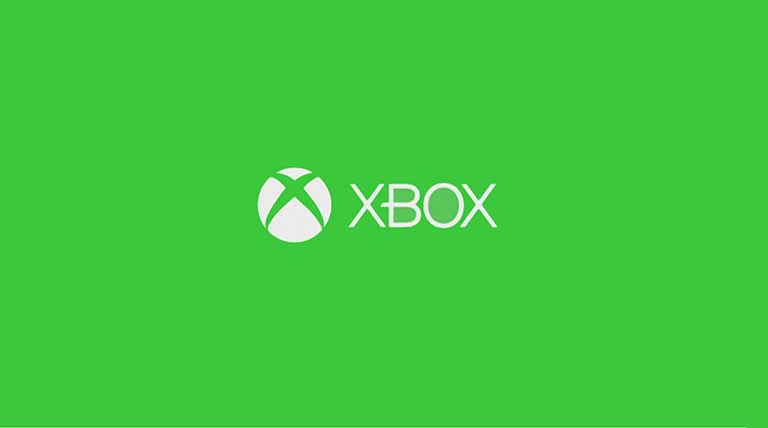 Microsoft is really scraping the bottom of the barrel with their Games with Gold program, introduced back at E3 2013. Over the last few months, we’ve seen a lackluster offering from the company in the promotion, but again, they are freebies with your Xbox Live Gold membership.

November is no different. Microsoft is giving away A World of Keflings and Iron Brigade, two games that were released years ago. From the 1st to the 15th, A World of Keflings will be free to download. It’s a game based around your Xbox Live avatar, and originally aired on the Xbox Live Arcade in 2010.

The second game is a little better with Double Fine’s Iron Brigade (the artist formerly known as Trenched). The tower defense/third person shooter saw a decent critical reception when it was launched back in 2011 on XBLA.

Microsoft recently announced that the Games with Gold program would continue into 2014, but they’re gonna need to pick up the quality if they want to compete with Sony’s PlayStation Plus program. For comparison’s sake, you can check out what PlayStation Plus subscribers are getting this month.