Games with Gold on Xbox 360 in February 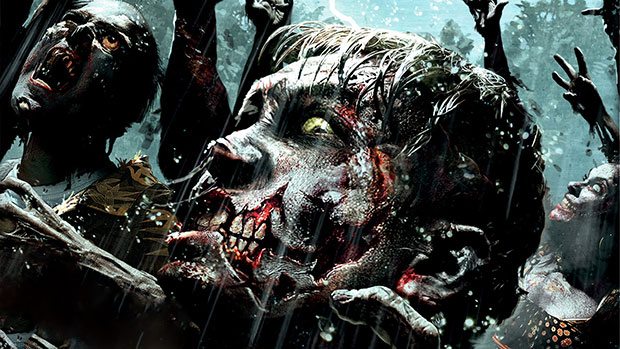 Dead Island and Toy Soldiers: Cold War will arrive in February as part of Microsoft’s Games with Gold program.   From February 1st through 15th, Xbox Live Gold subscribers can download Dead Island (Xbox 360) free of charge.  From the 16th on, Signal Studios’ Xbox Arcade title Toy Soldiers will be free as well.

Microsoft’s Games with Gold program is an ongoing initiative where Microsoft gives away free games to Xbox Live Gold subscribers as part of their subscription.  If subscribers download the games during their release window in the promotion, the titles are free to keep forever… no strings attached.

New Xbox One owners are still waiting for Games with Gold to hit the console, details of which were promised in 2014.

Home / Game News / Games with Gold on Xbox 360 in February